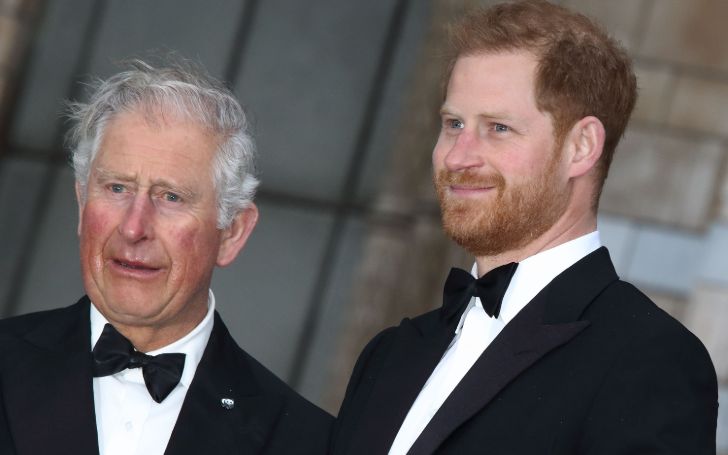 Away from home, Prince Harry suggested coming back to bid farewell to his hospitalized grandfather Prince Philip.

The royal family faces another hurdle as Prince Charles remains hospitalized for over two weeks for what Buckingham Palace described as an “ongoing infection.” According to sources, his condition is “much direr, so much that the British royal family is preparing for the worst.”

Amid the grave situation Prince Harry announced to be expecting his second child, he has been advised to fly home right away to say his last goodbyes to his grandfather. The source also said, “who knows if he will listen” and take the long trip back home in the midst of his grandfather’s health issues.

The media is still in the dark about the actuality of the situation and the details about Philip’s condition as the Palace has remained tight-lipped about any details on the royal member. Although the speculations have already made that there are considerable concerns about planning for the funeral, which would be a massive state function.

You may also like: Find all the Details on Piyarat Chotiwattananont Net Worth As of 2021

The sources inform that “there are many discussions about what to do with the problem of Meghan and Harry,” after their statement to withdraw from the royal family. Problems have raised on “where to seat them and how to protect them from the British public who could boo them.”

As for the 99-year-old life partner of Queen Elizabeth, he was shifted to St. Bartholomew’s hospital on March 1 following his infection treatment and a pre-existing heart condition. No updates have been provided on his present condition though he is expected to remain in the hospital till the end of the week.

That’s all for now, do follow Featured Biography for more of these reads on your favorite celebs!