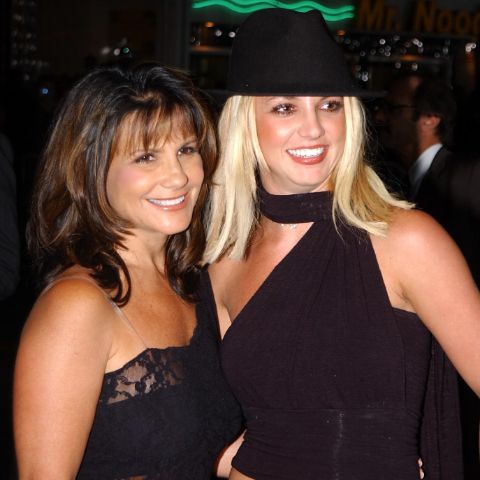 Lynne Spears, Britney Spears’ mother, filed court documents on Wednesday requesting that the pop star be allowed to hire her lawyer during her conservatorship battle.

The celeb mother, who has never had a formal role in Britney’s “unique conservatorship” but is considered an “interested party,” requested that the court “listen to the wishes of her daughter.” It also included allowing the Toxic singer to “hire her own private legal counsel” for the first time in more than 13 years, in a petition obtained by Page Six.

The 39-year-old was previously represented by Samuel D. Ingham III, appointed as her lawyer by a judge in February 2008, following her public breakdown. In paperwork filed Tuesday, Ingham requested to resign from the case. The law firm he had recently hired to assist him, Loeb & Loeb LLP, has also asked to step down, leaving Britney without legal representation.

Britney’s June 23 court testimony was praised by Lynne, 66, who called it “a very courageous showing” and praised her daughter for “baring her heart to the court in an impassioned plea to be heard on several requests.” Lynne also said that Britney is also “able to care” for herself and has been able to do so “for many years.”

The Grammy winner’s “requested changes going forward” include that the conservatorship “be terminated without her having to undergo another evaluation,” that she “be allowed to get married and have a baby” with her boyfriend, Sam Asghari, and that she be able to “use her voice to take up for herself,” according to Lynne.

The celeb described the conservatorship, which oversees her personal affairs and estate, as “abusive” during her explosive testimony. She also claimed she “didn’t know” she could petition to have the agreement dissolved. Britney told Judge Brenda Penny of the Los Angeles County Superior Court, “I deserve to have a life.” “I’ve spent my entire life working.”

The artist also claimed that her management team and estranged father, Jamie Spears, forced her to go on tour in 2018 and forced her to go to a mental health facility against her will in 2019, both of which they have categorically denied.

Larry Rudolph, Britney’s longtime manager, resigned on Monday after the contentious court hearing, claiming that his “professional services are no longer needed” because she plans to “officially retire.”

Britney, who has been out of the public eye since January 2019, has not confirmed Rudolph’s claim that she is leaving the music industry. The case’s next hearing is scheduled for July 14.