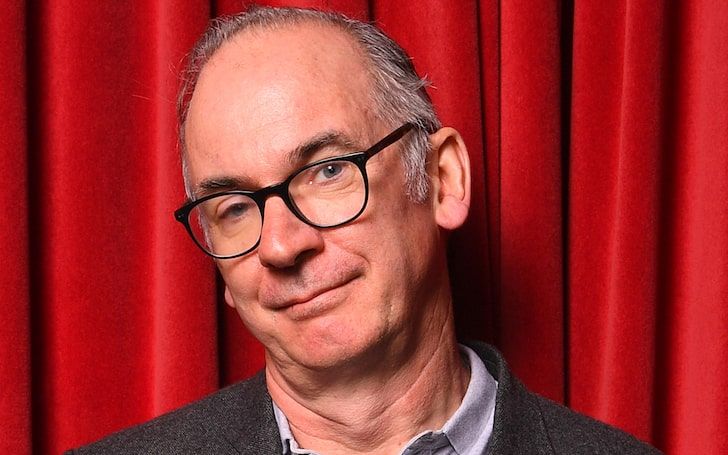 English stage and screen actor Paul Ritter is no more with us.

Paul Ritter, a British stage and screen actor, is no more with us. He passed away at the age of 54.

The late star was renowned for his roles as family patriarch Martin in the Channel 4 comedy Friday Night Dinner. Further, he was also famous for playing the character Anatoly Dyatlov in the HBO drama Chernobyl.

Ritter died Monday of a brain tumor, his agent confirmed to Variety. While confirming the news, his agent said the late actor “died peacefully at home with his wife Polly and sons Frank and Noah by his side.” Yes, the veteran actor was married and had two sons with his better half.

The Bill cast was remembered as “an exceptionally talented actor” who played “an enormous variety of roles on stage and screen with extraordinary skill.” Furthermore, Ritter’s agent expressed he will be missed.

Besides Ritter’s agent, many who worked with him have taken to social media to pay tribute. One of them being Friday Night Dinner creator Robert Popper tweeting, “Devastated at this terribly sad news. Paul was a lovely, wonderful human being. Kind, funny, super caring and the greatest actor I ever worked with.” Similarly, actor Sanjeev Kohli remembered Ritter as “one of the most versatile & brilliant actors that has ever drawn breath. If Paul Ritter was in something, it made it good.” In addition to that, Kohli said news of Ritter’s death was “horrendous.”

For more news and updates on your favorite celebrity visit Featured Biography.