Skip to content
Home » News » Kim Kardashian has officially been named a billionaire. Find out How she’s making all her cash?

Kim Kardashian has officially been named a billionaire. Find out How she’s making all her cash? 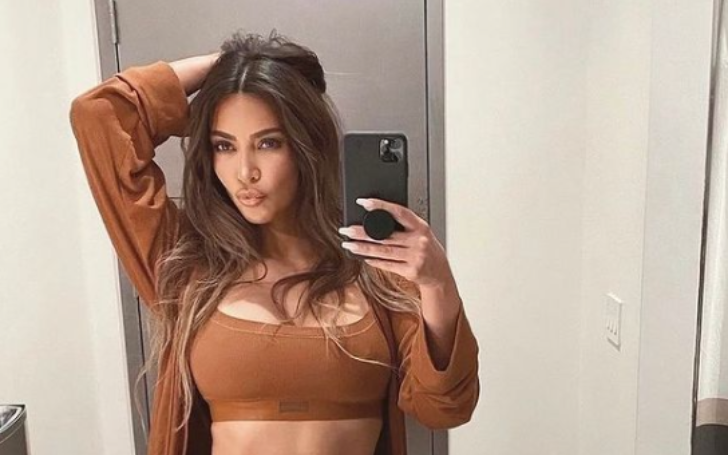 Kim Kardashian has officially been declared now a billionaire. She hits the Forbes Billionaire list for the first time.

Kim’s inclusion comes after increasing her net worth from $780 million to $1 billion. She is making all her cash by her growth in KKW Beauty and Skims, along with endorsements and the show Keeping Up With Kardashians. It helped put her over the top to achieve the billionaire benchmark.

Kardashian launched KKW Beauty in 2017, and COTY acquired a 20% of stake in the cosmetics line in a deal list last year. The business is valued at $1 billion. Forbes said the rest of her stake in the business is worth about $500 million.

The skims shapewear hit the market off in 2019, including loungewear. However, the majority stake she owns in the company has not been revealed.

She has something to celebrate during a divorce battle with ex-husband Kanye West who is worth a reported $6.6 billion. In February 2021, Kardashian officially filed for divorce from West. Tabloids claim that the beauty mogul filed on February 19 and seeks legal and physical joint custody of their four kids.

An insider told Us in January that Kim will continue to focus on her business empire as the divorce loomed. She has been in individual counseling. It is at a place where her life is headed.

The couple’s marriage woes have been playing out openly as Kanye West felt a few mental breakdowns. Sources reported that they had a big fight in December 2020 from which they haven’t been able to recover.

Kim and Kanye haven’t been in the same situation for a while now as Kardashian was done with West’s unpredictable outbursts. And, Kanye isn’t as focused and doesn’t live in the real world.

Kanye was the latest spotted wearing his wedding ring and is not doing very well emotionally following the divorce. Viewers will apparently see their marital woes play out in the forthcoming final season of Keeping Up With The Kardashians.