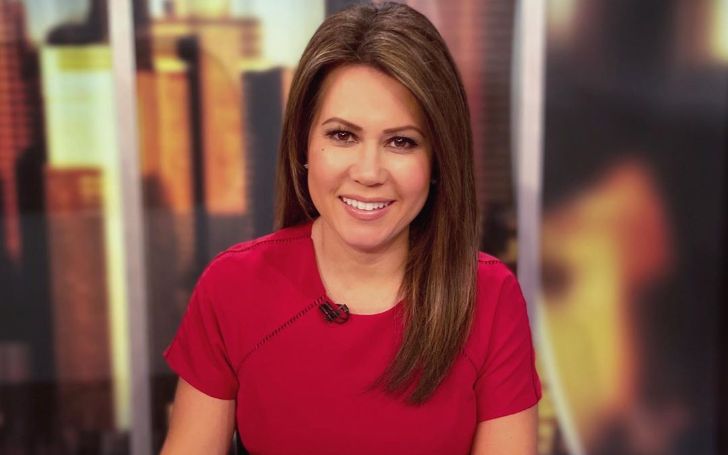 Being a journalist isn’t as easy as one might think since there is immense pressure and responsibility to provide the right information to the mass audience. Despite the challenge, Betty Nguyen is someone who puts herself in place and continues to work hard to achieve success as a journalist. Furthermore, Nguyen currently works as the news anchor at WPIX in New York City. With over two decades in the industry, she not just gathered wide fan following but also amassed significant net worth. So, today we take you close to the personal life, net worth, and career of Betty Nguyen.

Betty Nguyen has been working as an anchor since 1996, and that has helped her significantly to accelerate her finances and earnings. Specifically, she amasses a whopping net worth of $1 million as of 2020. With such a large bank balance, there is nothing Betty has to worry about as she enjoys a lavishing lifestyle with modern-day amenities surrounding her.

As per the estimates, she earns around $60,755 per year, which happens to be the average salary of a news anchor. Over the years, she worked for some top networks like CNN, CBS, and NBC. Interestingly, she covered some major news events such as the 2010 Haiti earthquake, presidential elections in Africa, and the saddening demise of Pope John Paul II. Apart from journalism, she loves to spend time with her family and travel around new locations.

It was after that when Nguyen joined CNN in 2004, where she anchored the weekend morning edition of CNN Newsroom. Surprisingly, she also went on an undercover assignment in Myanmar during her tenure at the reputed media house. She became a correspondent for CBS News again in 2010 as she hosted several shows like CBS This Morning Saturday, The Early Show, and the CBS Morning News. Similarly, she was also a substitute anchor on the weekend edition of the CBS Evening News.

You May Like: Grab all the details about Anne-Marie Green and her net worth.

Betty joined NBC in 2013 and anchored ‘Early Today’ before going to ‘First Look’ on MSNBC. Moreover, the diva was also a correspondent for the Today Show. Thanks to her hardwork, she became the first Vietnamese-American to anchor a national television broadcast in the United States in 2007. Currently, she is the anchor at WPIX in New York.

Although Nguyen prefers to keep her love life private, there is some clue on her family. She announced a pregnancy with the first child, Thomas, in July 2015, who arrived on December 15, 2015. Unfortunately, she suffered from a miscarriage in the past. Besides all that, she is a fan of the Dallas Cowboys, Dallas Mavericks, and Texas Longhorns.