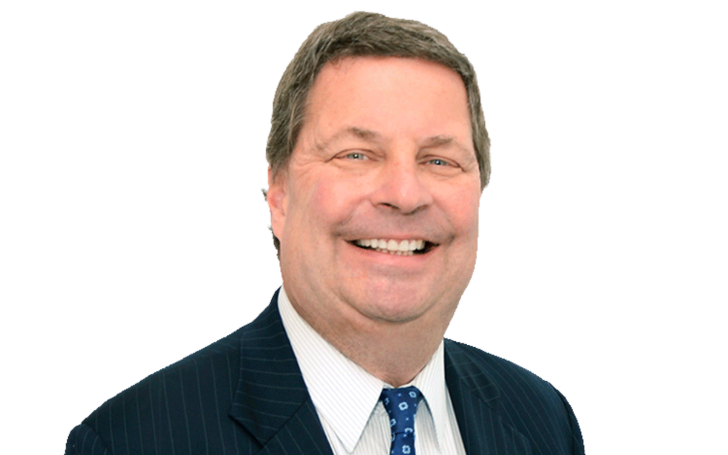 Being a journalist isn’t everybody’s cup of tea since it comes with immense pressure and hardwork. David Callaway is someone who dedicated his entire life to the journalism sector. His introduction would be impossible without mentioning his past works in USA Today, Boston Herald, and Bloomberg News. Surprisingly, Callaway didn’t limit himself to journalism as he also leaped towards entrepreneurship amidst all that. So, today we take you close to the personal life, net worth, and career details of David Callaway.

Talking about the finances and income of David Callaway, there is nothing he has to worry about, thanks to his settled career as a journalist. With over three decades as a journalist and a business CEO, Callaway got accustomed to fame and amassed a colossal net worth. Specifically, he accumulates a staggering net worth of $500,000 as of June 2020.

Talking about the career of David Callaway, he started his professional journey way back in October 1987 after completing his education. In fact, he joined the Boston Herald as a reporter until January 1994. Interestingly, he acquired the responsibility to co-write a daily financial column on the Financial District, Boston. It was then when he switched to Bloomberg News and led a team of financial reporters to cover the Northern Ireland peace process and the introduction of Euro.

Similarly, Callaway joined the MarketWatch as the executive editor and managing editor in 1999. In fact, he also won two Society of American Business Editors and Writers award for a weekly commentary column. Furthermore, he became the editor-in-chief of USA Today in July 2012. Interestingly, he made a big decision to leave USA Today in June 2016, to become the CEO of TheStreet.com until February 2019 when he left the company.

While David Callaway’s professional life is entirely resounding, he was lucky to replicate that luck in his married life. Callaway tied the knot with Nanci Tolan Callaway in 1993. Together the lovebirds share a child, a daughter in Alexandra Callaway, who was born in 1993.

The LinkedIn profile of David Callaway introduces him as the founder of Callaway Climate Insights, a journalist, and a consultant. He graduated with a bachelor’s degree in 1986 and a master’s degree in 1987 in journalism from the Medill School of Journalism at Northwestern University.

You May Like: Grab all the details about Joanna Gaines’s married life, net worth and career.