Ben Ketai is best known for his works in the horror and sci-fi genre movies and series. Here are the complete details about his relationship status, net worth and early life. 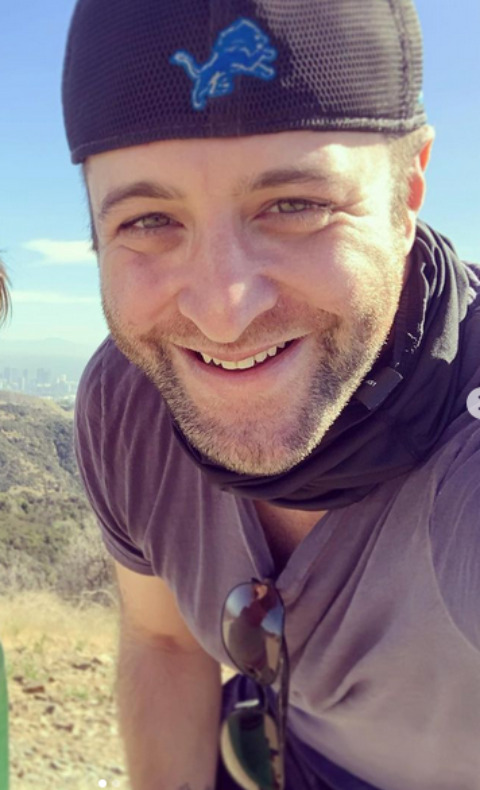 Ben Ketai is a married man. He is married to his high-school sweetheart, Rachel. The two have been together for a long time. However, it is not known when the two ritually tied the knot. The pair have kept their married life away from the limelight.

The two share two sons. Ben frequently shares pictures of his sons via his Instagram profile. The pair has not disclosed the names of their sons publicly. The small family resides in Santa Monica, California.

Ben Ketai Net Worth and Career

Ben Ketai is a film director, writer, and producer. He is well-known for his works in Chosen, Beneath, and StartUp. He began his career in 2006 when he worked as a scriptwriter for the short film, Tales from The Grudge. In 2007, he wrote a horror short, the vampire chiller “Suck,” which also served as his directorial debut.

Ketai’s most famous project to date is StartUp, a crime drama series. In 2007, he wrote Devil’s Trade, a supernatural web series. He was also the executive producer for the SyFy Channel Program, The Resistance. He also worked as the director of the four-episode television series, Quantum Break and the Internet Series Zombie Roadkill producer.

The Michigan-born has been a part of many other films like Megan, The Elm Tree, The Forest, Malevolent, and Johnny Frank Garrett’s Last Word. Before working in the entertainment industry, he was bartending and waiting tables. He has not revealed his net wealth. But, according to the sources, the now 39-year-old has an estimated net worth of $300,000.

Ben Ketai was born on July 25, 1982. He was born in Grand Rapids, Michigan, United States but spent most of her childhood in West Bloomfield, Michigan. Ben has not talked about his family life in public. As such, there is no information about his family: parents and siblings.

Ketai attended Andover High School. In 2004, he graduated with a double major in Film and Psychology from the University of Michigan. Post-graduation, he moved to Los Angeles to start working for the filmmaker, Sam Raimi. Growing up, Ben was obsessed with storytelling which he reasons his love for filmmaking and story writing.