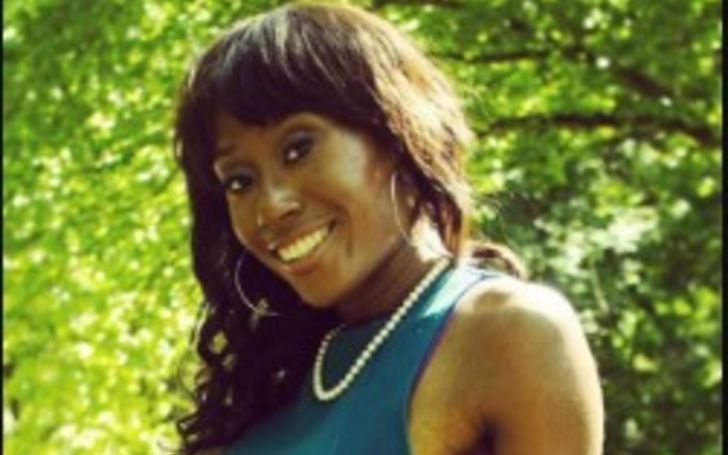 Ashley Tillery is a talented American journalist who worked as a associate producer for KIAH-TV CW39, producing the show Morning Dose. In her lifetime, she has also worked as a reporter for radio station DPFT 90.1 FM and also did intern with several news channels. There are many things people don’t know about Tillery, so if you are one of them, this article is specifically for you!

Is Ashley Tillery’s In a Romantic Relationship? What’s Her Status?

Ashley Tillery is fairly open to her personal life, but for her love life, she is yet to specify more about it. But not long ago, she was in a lovey-dovey with Jacory Wiley, who seemed to be her boyfriend.

Both of them were college mates and believed to have started dating while studying in Sam Houston. The CW39 journalist used to post pictures with her beau on her Facebook.

Jacory also put pictures of their romance on his social media. However, it has been a while since neither has posted anything on their respective social media. It makes you think if everything is going well between them. Ashley has not spoken anything on that matter, and unless she talks about it, it might remain a mystery.

Most of the time, she is busy preparing and doing her work, but on the off-days, she likes to spend time with her family and close ones.

Ashley Tillery’s Net Worth And Career

Ashley Tillery holds a net worth of $200,000 from her career in the journalism field. By contrast, her CW39 colleague Maria Sotolongo boasts a net worth of around $4 million from her successful career.

The talented lady is working as a associate producer for the news program Morning Dose at KIAH-TV CW39 Houston. Additionally, she also organizes show script, run teleprompter, setup and produces in-studio interviews, set up a live shot, and assist the host on the show. Before working in this position, she was a assignment editor and web hybrid for five months.

Before joining CW29, she was a news reporter for Houston based radio station KPFT 90.1 FM. Likewise, she also used to co-hosted KPFT news, write and produce news stories, and interview locals and representatives.

Ashley Tillery was born and raised in Houston, Texas, United States. She is the only child of her parents, who are from New York.

Ashley interned at various places, which include Choices with Jeanette, Urban Houston Network, KHOU-TV, and News With Attitude. In addition, she was also a resident advisor and wrote scripts for events for Sam Houston State University.

The lady is an avid animal lover and has been volunteering as a caregiver at Animal Shelter Inc. since January 2012.