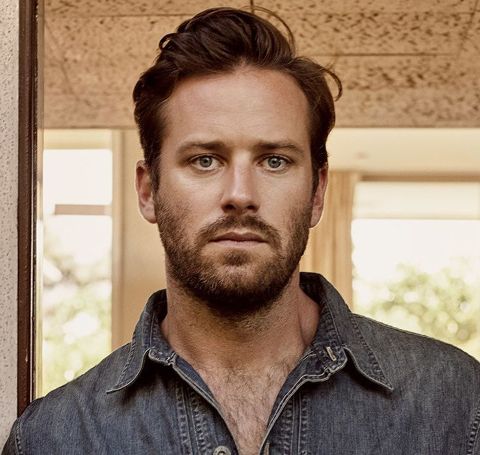 Armie Hammer’s alleged accuser, known as Effie, reportedly denied being raped by the actor months before going public about the claim.

Armie Hammer’s lawyer claims that Effie, the victim, had said that their encounter was “consensual” two months prior to alleging in the public that he sexually abused her. The lady identified herself as Effie and shared that the actor violently raped her in Los Angeles on April 24, 2017.

The 24-year-old accuser spoke out about her harassment for the first time at a press conference with women’s rights attorney Gloria Allred on Thursday. However, the news has recently surfaced that she reportedly denied the rape accusations to her friend, elaborating it as consensual. It was later proved when an exclusive screenshot of Effie’s messages came forward about denying the rape.

According to sources, she is behind the Instagram account @HouseofEffie, and she released several photos detailing some of Hammer’s disturbing sexual messages to his exes in January. The screenshot shows an Instagram follower asking if she’s got legal representation, to which she said, “Thank you. I’m not saying he raped me, no need for legal rep.”

The Instagram follower also then replied, “Oh good. Thanks for sharing that. I’m relieved to hear it. He’s just a total a–– and a liar right? still ugly behavior. F––ing men…”

In the press conference, the accuser opened up that, “I didn’t say anywhere it was not consensual so not sure why so many messages about it.” She also described her encounter and said that the-then couple met through Facebook in 2016 when Hammer was still married to his ex-wife, Elizabeth Chambers.