Demi Lovato Reveals Being Assaulted Night of 2018 Overdose, Here All The Details 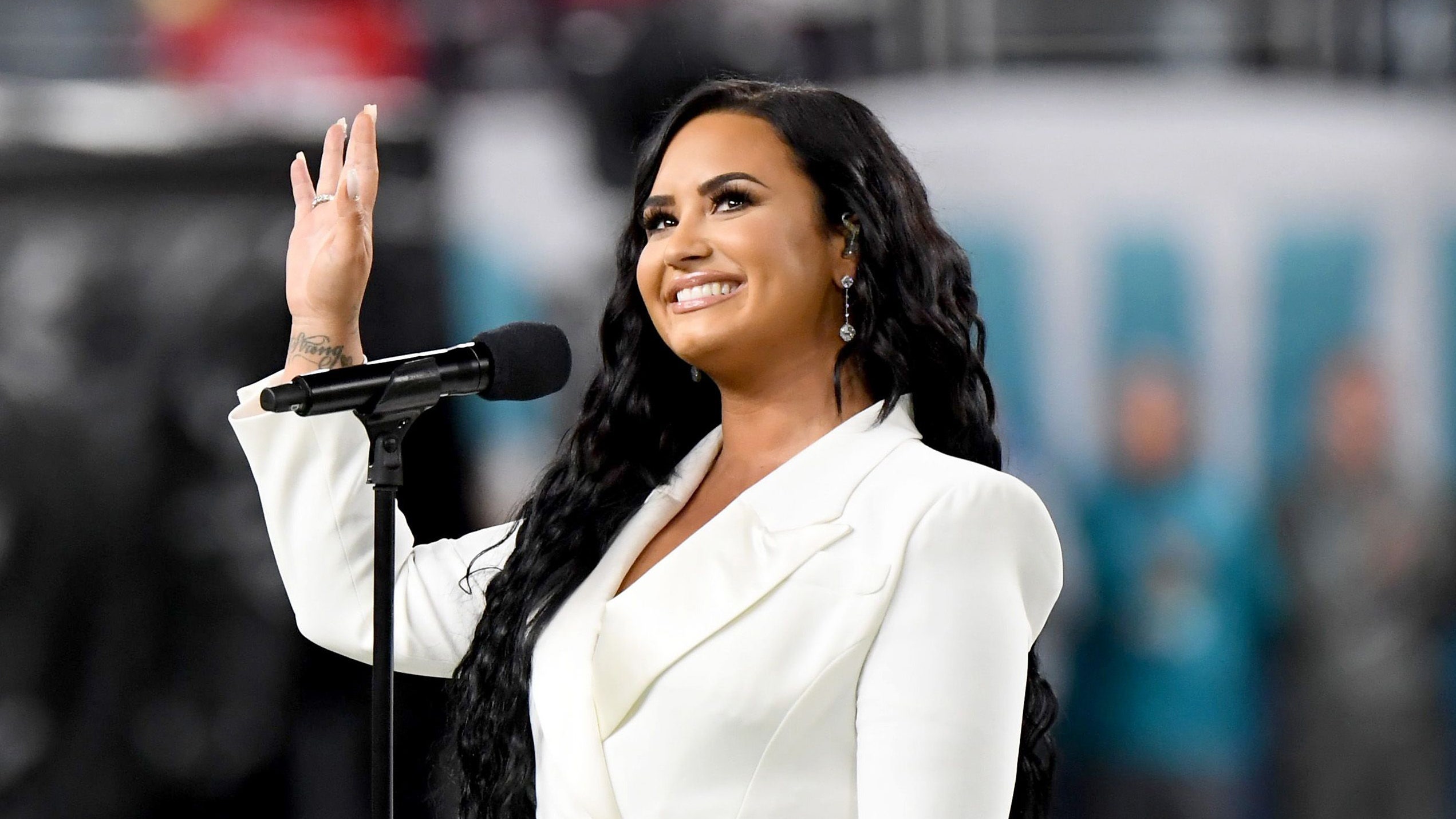 Demi Lovato’s YouTube documentary reveals her being sexually assaulted on the night of the 2018 drug overdose case.

Demi Lovato’s YouTube documentary Dancing With the Devil shared all sorts of details on the horrors that she went through in her drug relapse in 2018. The documentary premiered at the virtual South by Southwest festival.

The first two episodes of Demi Lovato: Dancing With the Devil will be streamed for free on YouTube on March 23, and the following episodes will be released weekly on Tuesdays. Here are all sorts of details about Demi Lovato’s drug abuse history and her recent revelation of being sexually assaulted.

What Really Went Down in Demi Lovato 2018 Drug Relapse?

In 2018, singer Demi Lovato shocked everyone when the reports of her suffering an overdose surfaced all over the media. In her 2021, documentary she revealed that it was due to using heroin laced with fentanyl that caused her to have three strokes, a heart attack, and multiple organ failure.

It is a miracle that she survived the night, and as per the 28-year-old’s Instagram in 2018, she said, “I have always been transparent about my addiction journey.” Demi reportedly overdosed at her Hollywood Hills home in Los Angeles and stressed that she’s learned illness is not something that disappears or fades with time.

Lovato spent several days in the hospital going into treatment, as she thanked her fans for all of their support and asked to give her time to focus on her sobriety and road to recovery. Looking on the positive side, she said, “I look forward to the day where I can say I came out of this on the other side.”

You may also like: Alejandro Monteverde Married Life With Actress Ali Landry and Children

The Law enforcement told TMZ that Demi had been already struggling with cocaine and Oxycontin abuse in the past. At the scene, she was reportedly treated with Narcan, an emergency medication used to reverse an opioid overdose.

Demi Lovato Shares Being Taken Advantage Of During Drug Overdose

As per USA Today, Demi Lovato shared that she didn’t just overdose; she was also taken advantage of at the night of the incident. The singer had previously experienced her “fair share of sexual trauma” throughout her formative years, and in this, she was found naked and blue after the excess drug was in her system.

The former Camp Rock star said, “I was literally left for dead after he took advantage of me, and when I woke up in the hospital, they asked if I had consensual sex.” As Demi recalled the incident, she remembered one flash of a guy on top of her, and only after months did she realize that she wasn’t in any state of mind to make a consensual decision.