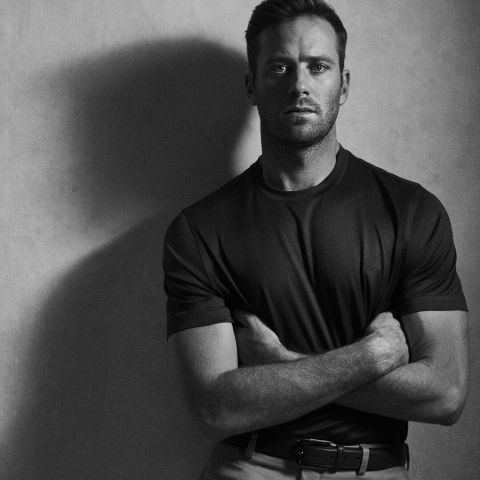 Armie Hammer has enrolled himself into a Florida in-patient facility for treatment for a variety of drug concerns. Several months have passed since the actor was accused of sexual misconduct.

On May 31, Hammer entered a rehab center outside of Orlando and has received therapy ever since. But, according to Vanity Fair, Hammer has decided to remain as long as it takes to be healthy, which was the first to reveal he was getting help.

According to VF sources, Hammer notified his estranged wife, Elizabeth Chambers, in late May that he was leaving the Cayman Islands — where he’d been for months — to get treatment for drugs, alcohol, and sex. Elizabeth and the rest of the family are said to be behind him in his decision.

Armie has been fighting for custody in his and Elizabeth’s protracted divorce, and he’s been in the middle of a sexual assault scandal since January.

According to our reports, numerous women accused the actor of emotional abuse, manipulation, and sexual aggression on social media, prompting his departure from a Jennifer Lopez project that began filming in February.

Hammer called the allegations “bulls**t claims” and “vicious and spurious online attacks against me” at the time, and that’s all he’s said publicly about them thus far. Hammer was then accused of rape in March, which he denies, but authorities examine the accuser’s claim.