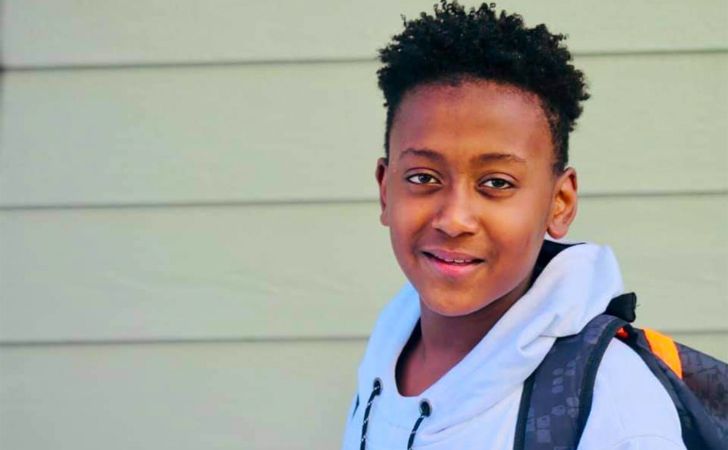 It’s no secret TikTok is one of the most used social media apps at the moment. Thus, whatever goes viral in TikTok becomes a trend, and where many trends are fun to see and follow, there are some which are scary and dangerous.

One of the TikTok challenge which cost many their life is TikTok’s blackout challenge. As a matter of fact, a young boy named Joshua Haileyesus is in critical condition due to this challenge.

As noted by Pop Culture, Joshua was found unconscious after participating in the TikTok’s blackout challenge, also known as “Passout Challenge,” “The Game of Choking,” “Speed Dreaming,” and “The Fainting Game.”

According to the 12-year-old boy’s parents’ statement, he choked himself with a shoelace in an attempt to see how long he could hold his breath. Joshua was found next to his twin brother on the bathroom floor on March 22. His brother made attempts to resuscitate him, but nothing worked, and he was rushed to hospital.

“The game has actually been around for years,” his family wrote on a GoFundMe page. Furthermore, they added how it’s currently “gaining traction on TikTok,” among young children. Completely unaware of the life-threatening result, many TikTok users perform this challenge end up with harrowing experience.

Talking about Joshua’s condition, as per his father, Haileyesus Zeryihun, the doctor gave him sad news saying that the young boy does not have a strong living chance. However, Zeryihun hasn’t lost hope and believes his son is a fighter and will soon recover. As per his words, “I was begging them on the floor, pleading to see if they can give me some time, not to give up on him. If I just give up on him, I feel like I’m just walking away from my son. He’s a fighter. I can see him fighting. I’m praying for him every day. It’s just heartbreaking to see him laying on the bed.”