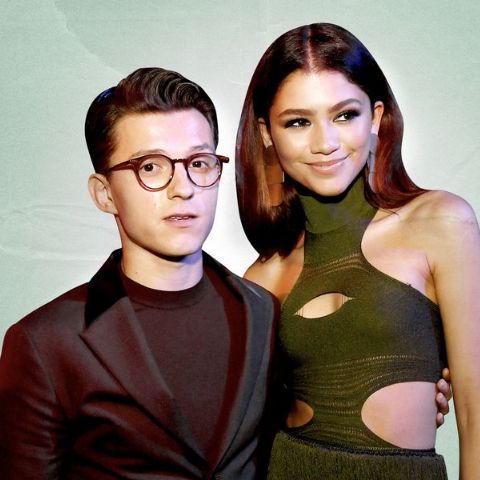 Zendaya Maree Stoermer Coleman and Tom Holland, co-stars of Spider-Man, had a little public flirtation on Instagram on Wednesday, and fans were ecstatic. The couple only recently made their relationship official and public, but they wasted no time in making it known. Because it was Zendaya’s birthday on Wednesday, Holland shared a photo of them, and Zendaya quickly responded.

Their characters eventually confessed their feelings for each other in 2019’s Spider-Man: Far From Home, and there is a report that they were dating in real life began to circulate about a year later. Just this summer, photos of them kissing and being intimate began to spread, and they finally verified the news themselves in August, when they began attending events together.

According to a PEOPLE story, rumors that Holland and Zendaya were dating in real life date back to 2017, albeit those are suspect at best. They’ve both been romantically linked to other individuals in the years following, but they’ve remained openly cordial on social media and in the news. They even dismissed the romance rumors, claiming they were only pals.

“We’re the best of friends. She’s wonderful and amazing “In a 2017 interview with PEOPLE, Holland stated as much. “I’m a little worried about dealing with celebrities… But because Zendaya is so famous and has been through it, I simply call her and ask, ‘How do I live with being famous?’ I’m delighted to have her as a friend.”

Coleman told Variety at the same time: “We’re good pals. He’s a fantastic guy. He’s one of my closest buddies. How many months have we had to do press tours together? There are few people who will comprehend what it’s like to be 20 years old.”

Nonetheless, sources stated that the stars’ relationship was evident, as they had similar ambitions and views on their profession. When Spider-Man: Far From Home arrives on December 17, 2021, fans will see them together again as Peter Parker and MJ.