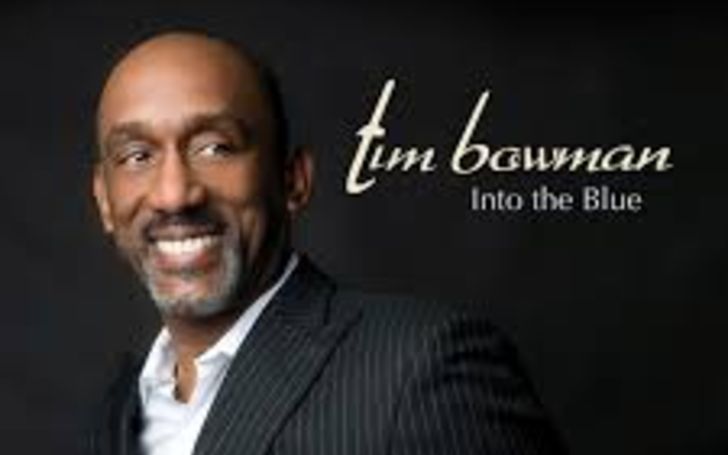 Born as Timothy Bowman, Tim Bowman Sr. grew up to be a renowned singer, songwriter, and guitarist. He is active as a professional musician since 1996 and until today has released several outstanding musical arts. Besides music, he even gave a bright star, to this world. What? Well, we mean his dashing son, Tim Bowman Jr. Indeed, he has a son who invests his time to become a famous artist like him in the music industry. To know more about him, keep on reading, as we will share all about him that can be found on the internet.

Net Worth and Professional Journey of Tim Bowman

The veteran artist Tim Bowman has a staggering net worth of $10 million, as of 2020. He managed to hit a millionaire tagline after years of dedication he placed in his music career.

Tim always dreamed of creating music, and once he started, he never looked back. More than earning money, he stayed persistent towards making music, what he loved, which might be the reason behind his massive fortune. As the quote says, “Don’t chase money, chase your passion and money will follow,” we think that’s what really happened to his life.

Speaking of Tim’s professional journey, his recording career began in May 1996. He recorded his first solo album, Love, Joy, Peace, that year, and Diamante Records released it. That was his debut album, which reached No. 19 on the Gavin Smooth Jazz chart and No. 2 on Radio & Record Magazine’s album chart.

After a great start, Tim created two other masterpiece albums on Diamante, 1998’s Paradise and 2000’s Smile. Similarly, in 2004, he experienced a breakthrough with his fourth album, This Is What I Hear, on Liquid 8 Records. His song, Summer Groove, became his first No. 1 record, making him a smooth jazz all-star by the time it was 2007; he secured a spot on the Guitars and Saxes Tour alongside renowned artists Jeff Golub, Gerald Albright, and Kirk Whalum.

Gradually Tim completed his fifth project, a self-titled album in 2008, which was released by Trippin’ n’ Rhythm Records. After that, he reached No.1 on Billboard’s Smooth Jazz chart with Sweet Sundays. Subsequently, his singles, High Def and Rapture, also earned him a massive success.

Though Tim Bowman Sr. life is like an open book, pages from it can’t reveal lots of things about his love life. We do know he is a married man and has a handsome son who is in his early thirties, but information on who is his wife and mother of his child is unknown.

On his website, Bowman Sr. pointed out that he prefers romantic, smooth grooves and bluesy styles music and love to sing a song reflecting his feelings about his life and wife. Thus, there is no doubt he tied the knot with someone special. However, further details are away from the internet world.

Regarding his son, Tim Bowman Jr., he shared his marital vows with his better-half, Brelyn Freeman. The duo gave birth to two babies, a daughter, Sofie Grace Bowman, and son, Creswell Aaron Bowman. So, senior Tim is granddad to two beautiful babies.