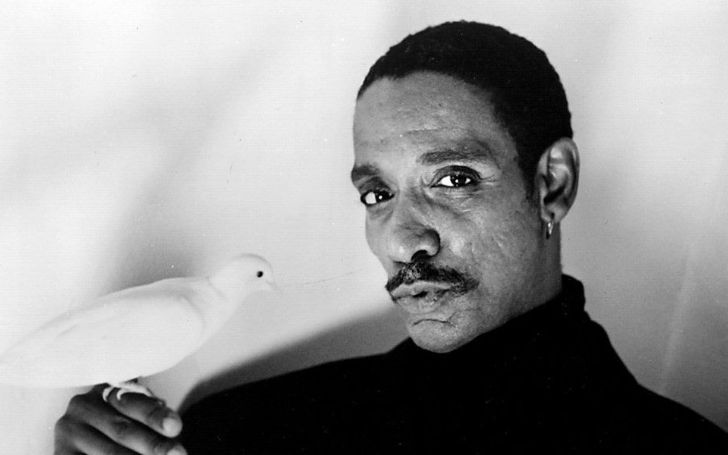 Thomas Jefferson Byrd, aka T-Byrd, was an American character actor who recently lost his life. If you guys wonder what happened, let us tell you as per reports, he was murdered. Yes, the veteran actor died; due to gunshots. An unknown person brutally injured him to death. Homicide detectives are working on to find the killer. As the 70-year-old artist passed away tragically, we brought a short bio on his life for his fans. Thus, keep on reading to learn it all.

Speaking of Thomas Jefferson Byrd‘s net worth, he holds an estimated net worth of $2 million, as of 2020. His years of hardship in the entertainment world as an actor helped him earn all of his luxuries.

The late actor made his living working on different television and stage projects. He began his career playing several roles in stage productions. One of his remarkable works was in the San Diego Repertory Theater’s award-winning performance of Spunk.

Byrd also worked in Home by Samm-Art Evans, Two Trains Running, The Piano Lesson, and Ma Rainey’s Black Bottom at the Alliance Theater. Similarly, he starred in the Flyin’ West, Hamlet, and Miss Evers’ Boys at the Indiana Repertory.

Byrd earned a Tony Award nomination for the best-featured actor for his act in the 2003 revival of Ma Rainey’s Black Bottom.

Talking more about his career, Byrd portrayed various characters in several movies by Oscar winner Spike Lee including Get on the Bus, Red Hook Summer, Bamboozled, and Spike. Furthermore, he also showed up in Lee’s Netflix series; She’s Gotta Have It (as Stokely Darling).

Thomas Jefferson Byrd, 70, was found dead in Atlanta on October 3, 2020. It was around 1:45 a.m. when police officers found his dead body. It was too late for any help by the time they reached on the scene as Byrd was already unresponsive after multiple gunshots brutally wounded him.

Byrd was shot in the back following an argument near his home in Southwest Atlanta, according to AJC.

Who shot the late actor Byrd is still unknown; however, Atlanta police recently offered a deal to gift $10,000 as a reward for anyone who comes up with the facts that will lead them to Tony Award-nominated actor Thomas Jefferson Byrd’s murderer, as noted by USA Today.

Recommended: Loretta Lynn’s Son Jack Benny Lynn; How Did He Die, Cause of Death?

Byrd, from his years of excellent work in the entertainment biz, succeeded in earning a massive fan following. After hearing the devastating news of him passing hundreds, many hearts were broken. Further, his memorial service draws hundreds of online mourners.

Thomas Jefferson Byrd was born on June 25, 1950, in Griffin, Georgia, the U.S. He graduated with a Bachelor of Science degree in education from Morris Brown College. Subsequently, he earned a Master of Fine Arts degree in dance from California Institute of the Arts.

Unfortunately, there isn’t much to talk about Byrd’s personal life as he preferred to keep his private life away from the media. However, after his death, the world came to know that he has a son Thomas IV; five daughters, Aria, Carmen, Kalah, Shannon Byrd–Crossley, and Desaree Murden; five grandchildren; and an ex-wife. They all showed up at Alfonso Dawson Mortuary in Atlanta, where they held a public viewing.

How did Thomas Jefferson Byrd died?

How much did Thomas Jefferson Byrd worth?