‘The Good Doctor’ Star Abruptly Announces Departure From The Show 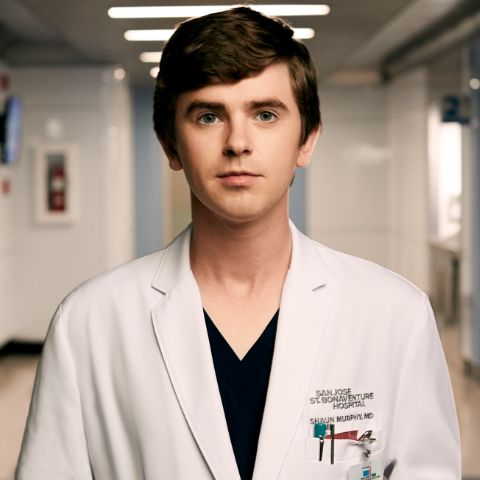 One of St. Bonaventure’s surgeons is being let go. Osvaldo Benavides, the most recent cast member of The Good Doctor, leaves the ABC medical drama just a few months after being promoted to series regular. Sony Pictures Television did not respond to a request for comment on this story. TVLine has also reached out to ABC and Benavides’ representatives for comment.

The specifics of his exit plot are being kept under wraps. Benavides made his Good Doctor debut as a guest star in the Season 4 finale, which aired in two parts last spring when Shaun and the surgical team traveled to Guatemala to aid patients at a small hospital.

Dr. Mateo Rendón Osma, a local surgeon, struck up an instant bond (and subsequent romance) with St. Bonaventure’s chief of surgery, Dr. Audrey Lim (played by Christina Chang). Following the announcement that original cast member Antonia Thomas (Dr. Claire Browne) will be leaving the show at the end of Season 4, Deadline revealed that Benavides had been upgraded to series regular.

Mateo landed in San Jose to seek a romance with Lim, who employed him as a surgical attending at St. Bonaventure, in the Season 5 premiere of the Freddie Highmore drama, which aired Sept. 27. On the other hand, Mateo had been hired on a probationary basis due to previous legal issues and has since been overseen by fellow attending Dr. Marcus Andrews (played by Hill Harper).

Before the start of Season 5, executive producer David Shore told TVLine that Mateo’s legal turmoil would “cast a shadow” over his job. “He is a reasonably senior doctor in terms of training,” Shore added. “However, because of his past, because of his experience, he will have to learn to swallow his pride a little bit.”

To fill the vacuum left by Nicole and Gonzalez, the medical drama welcomed recurring characters Noah Galvin and Bria Samoné Henderson in Season 4; after Thomas’ departure, they were upgraded to series regulars ahead of Season 5. The current cast of The Good Doctor includes Highmore, Harper, Chang, Galvin, Henderson, Richard Schiff, Fiona Gubelmann, Will Yun Lee, and Paige Spara. Highmore, Harper, and Schiff are the pilot’s only surviving series regulars.