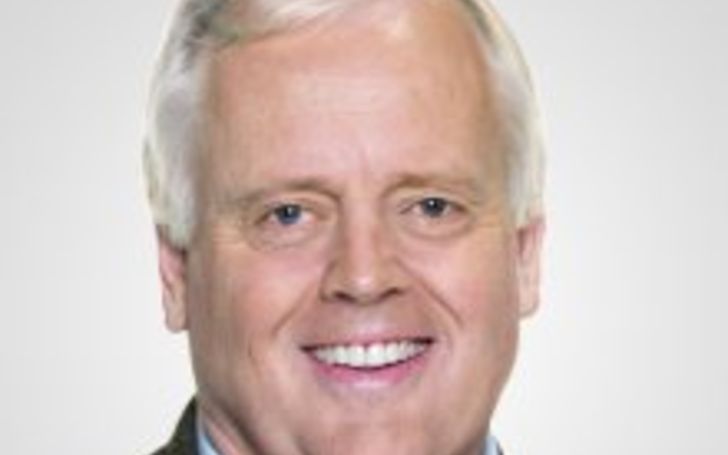 It isn’t an easy feat to maintain such a commendable career in the journalism field and one of the pioneer employees in Global Network is none other than, reporter Ted Chernecki. He’s worked for the company since as early as 1992 in the post of anchor, producer, and reporter. His career of more than three-decade has enabled him to be known on a nationwide platform garnering more experience and expertise as he goes on. So, let’s move ahead to know some details about the veteran new reporter Ted Chernecki.

Ted Chernecki first joined the Global BC back in 1992 and has been serving the channel since then. From that time to now, he’s successfully established himself as an outgoing anchor, producer, and a reporter. In the beginning days, he worked for 15 years in the night shift and later moved to the day shift in 2001 to report news.

The reporter first stepped into his journalism career by working for the CKX-TV/Radio based in Brandon, Manitoba as a technical operator in the TV production. After that he moved up to Australia and in Gladstone, Queensland where he also hosted breakfast show and remote broadcast for Radio 4CD.

You May Also Like: Global Network Reporter Jennifer Palma’s Career In Brief

One of the most adventurous time of Chernecki was when he got travel 42 countries in a span of three years, that really broadened his knowledge of international politics and culture. He also gave one of his major time in the CKCK-TV, Saskatchewan’s highest-rated television station where he produced documentaries, wrote them, and also reported.

It takes real talent and perfection to make a name in the media and communication field. Knowing Ted Chernecki, he was short of anything but talent and the natural aura of a journalist. From his exceptional career in the industry, it’s a given that he’s stacked loads of net worth collection throughout the years.

Till now, he’s expanded his experience horizon working for different channels and traveling different places to fulfill his work criteria. Currently, the reporter enjoys a lavish life filled by all sorts of modern amenities.

Even though Ted Chernecki is extremely vocal about his professional life, we cant say the same for his personal life which is pretty much under the radar. Although we do know that he graduated from the University of British Columbia where he received a Bachelor of Arts, with a major in political science, and a minor in English.

As for his personal life, he’s happily married to the love of his life and the pair share a kid as well. Till date there are no other information on his family details. Though we’ll surely keep you updated if there is any news on that.