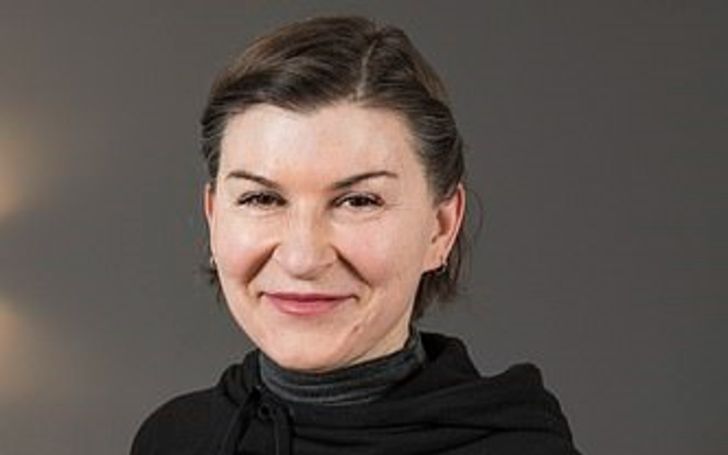 Popularity is one of those things that can be stemmed by anything, your career, profession, talent, anything works. Just by being associated with such a person, you find yourself getting searched for and talked about. Just like that, today we’re going to talk about another figure who got noticed for being the wife of a controversial clinical psychologist and author. It’s none other than Tammy Peterson, the better half of Jordan Peterson. Professionally Tammy worked as a massage therapist and currently works as a foster parent to kids from Toronto. The Petersons are what we would call a power couple, so without further ado, let’s take a look into some of their life details here below.

Tammy Peterson belongs from a family of handsome net worth, all thanks to her husband Jordan Peterson, a Canadian clinical psychologist, social commentator, author, and psychology professor. As of now, we don’t have any details of her earnings due to her privacy concerns, but we do have the details on her husband.

According to Celebrity Net Worth, the author’s made a staggering bank balance of $3 million as of 2020. He gained media attention back in 2016, where he criticized political correctness and the Canadian government Bill C-16. Looking at how Jordan is the breadwinner of the family, his wife spends her time in philanthropic activities where she houses children from orphanages as her own in Canada.

Tammy Peterson and Jordan Peterson’s connection is unlike anything out there. In today’s situation where relationships break at the brink of an eye, they’ve managed to be together for decades on end. A young Tammy of eight-years-old first met her life partner Jordan in Alberta as they grew up together throughout their schooling and career.

The Canadian professor/author later described love at first sight, and he’d already decided to marry her when he was just 11-years-old. Sure enough, the lovely pair ended up winning against all odds and married each other in 1989. Together they share equally lovable children, Mikhaila Peterson, and Julian Peterson.

Back in 2019, Tammy Peterson’s other half, Jordan Peterson, announced that she was diagnosed with rare kidney cancer. The shocking news brought complications in the family as Jordan himself ended battling with depression and substance abuse. He was under the use of anti-anxiety medication clonazepam and is currently on the road to recovery, being admitted into a rehab hospital in New York City.

As for Mrs. Peterson, she went through two major surgeries for her health, where the second one caused a rare compilation damaging her lymphatic system. Throughout this ordeal, Tammy’s family has been an enormous support for her, helping her day and night battle the treatment and surgeries. It seems there is nothing to worry about for now as per the family. However, we will keep updating you on any further news about Tammy.

So, stay tuned to Featured Biography for more news in the future!