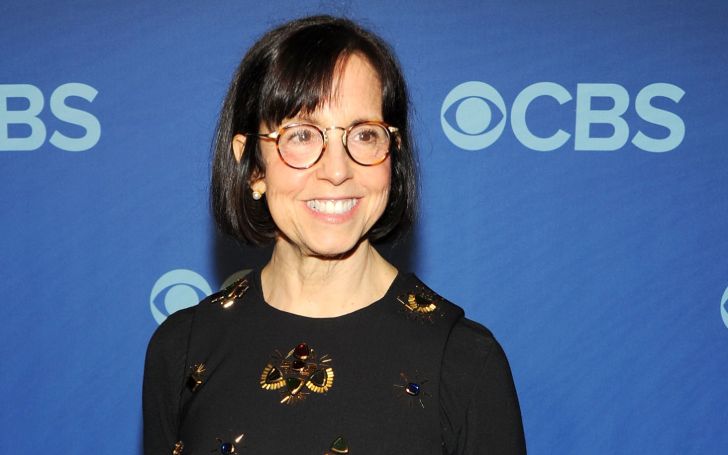 Being a journalist isn’t anyone’s cup of tea since it brings an immense amount of pressure and responsibility. Despite everything, Susan Zirinsky is someone who manages to make the hectic tasks of reporting and producing look like a cakewalk. Interestingly, the senior executive producer of ’48 Hours’ has over four decades of experience at the very top level. The 67-year-old joined the CBS News Washington Bureau at the mere age of 20 and hasn’t left by their side to the current date. So, today we take you close to the net worth, love life, and personal life of the charismatic veteran journalist.

Susan Zirinsky’s Staggering Net Worth Makes Him A Millionaire

When it comes to finances, the veteran CBS journalist has nothing to worry about considering her work years at the network. Specifically, Susan Zirinsky amasses a whopping net worth of $1 million as of 2020. The four-decade-long experience definitely paid her off big time, which helps her to enjoy a lavishing lifestyle.

The primary source of Susan Zirinsky’s net worth is undoubtedly her career in CBS and ’48 Hours.’ According to estimates, she earns around $129,672 per year, which happens to be the average salary of a CBS News correspondent. If it was for money, then she could have retired long ago, but since Ziringsky loves her job, she keeps going on despite her age approaching the seventies.

The identity of Susan Zirinsky is incomplete without mentioning her title of the current and first female president and senior executive producer of CBS News. Interestingly, she got promoted to the presidential position in 2019, after she served as the senior executive producer of ’48 Hours’ from 1996 to 2019. Currently, she looks after all the CBS News broadcasts and the division’s newsgathering across different platforms like television, CBS News Radio, online, and CBSN.

Zirinsky joined CBS News Washington Bureau in 1972 at the age of 20 when she was a sophomore at American University. Although she started as a weekend production clerk, she immediately pushed through the ranks after writing stories about the Watergate Scandal. Over the years, she performed several roles for the network and covered the White House for more than a decade. During that time, she worked alongside Lesley Stahl as well, whom she considered as her mentor.

Susan Zirinsky might be vocal about her career accomplishments, but the case is quite different when it comes to her personal life. She is a married woman and couldn’t be happier with her longtime husband, Joseph Peyronnin. The love birds tied the knot back in 1984 in an intimate ceremony with close friends and family. Shortly after her marriage, she and her beau embarked upon a family with an adopted-child named Joe together. In fact, her husband is also a journalist and one-time Emmy award.

Speaking of her background, Zirinsky was born in New York City and raised in Neponsit, Queens. She was the daughter of Cynthia Zirinsky and Richard Zirinsky in Jewish background. Unfortunately, the inspiring diva lost her sister, Barbara Zirinsky Hospital, a real estate developer in New York City. For education, Susan went to the School of Communications at American University in Washington, D.C, to follow her dream to become a journalist.

Also See: The Net Worth and Personal Life of Kris Van Cleave.