Sebastian Gillian is the son of Zoe McLellan, an American television actress, and American Actor Jean-Pierre Gillain. Know more about them down below. 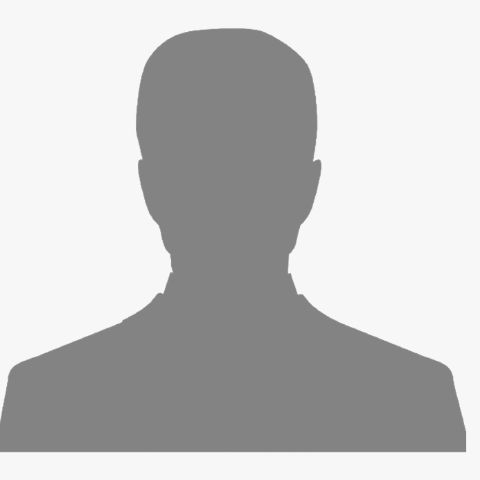 Sebastian Gillian is the son of Zoe McLellan, an American television actress known for roles in JAG, Dirty Sexy Money, NCIS: New Orleans, and Designated Survivor. He also the son of an American Actor Jean-Pierre Gillain or JP Gillain. Sebastian was born in 2013.

The 8-year-old’s parents separated in 2014 and filed for custody of their son. According to reports, his father assaulted Sebastian. In January 2020, Gillain’s father was arrested for first-degree rape and aggravated crime against nature against their then-three-year-old son.

Sebastian Gillian is very young and is recovering from past trauma. This is why we will focus on his mother’s net worth. Sebastian’s mother, Zoe McLellan, is an actress from the United States with a net worth of $5 million. She amassed enormous wealth and a large fan base as a result of her outstanding television work.

The actress’s first film appearance was in the 1994 film “Imaginary Crimes.” Her most notable role was as Jennifer Coates in the television series “JAG,” which she starred in from 2001 to 2005. She played Lisa George in the T.V. series “Dirty Sexy Money” from 2007 to 2009. Since 2014, McLellan has starred in the CBS drama series “NCIS: New Orleans.”

“Mr. Holland’s Opus,” “Inventing the Abbotts,” “Stonebrook,” “Stranger in My House,” “Dungeons & Dragons,” “Conversations with God,” “Reunion,” and “Back to L.A.” are among her other film credits. McLellan has also appeared in episodes of “Nowhere Man,” “Sliders, Silk Stalkings,” “Diagnosis Murders,” “The Invisible Man,” “First Monday,” “House M.D.,” “Royal Pains,” “The Mentalist,” and “NCIS,” among others.

Zoe McLellan, a former NCIS star, is wanted for kidnapping after missing with her son during a custody battle with her ex-husband. Jean-Pierre Guy Gillain claims McLellan vanished with their son, Sebastian, in April 2019, and he hasn’t seen her since. After Gillian approached the court for help, court records show that McLellan is currently considered “wanted.“

In May 2021, the charges were filed, and they include allegations of “child custody deprivation and child theft.” McLellan claims that she traveled with their 4-year-old son while working on “Designated Survivor” in Toronto. She told the court she needed to work to pay her bills because J.P. couldn’t help her.

According to arrest records in Jefferson Parish, Jean-Pierre Gillain was extradited from California and booked into the parish prison on first-degree rape and aggravated crime against nature charges. Gillian is the ex-husband of Zoe McLellan, who starred in “NCIS: New Orleans.” The victim, she said, is the couple’s son.

When the child was in Jp’s care, he alleged that he tortured and emotionally controlled their son by using him as a subject of child pornography and daily sexual abuse. The child has told multiple law enforcement agencies that his father (Jp Gillain) threatened to kill his mother (Zoe McLellan) if he ever reported the abuse. Jp Gillain was arrested for felony child sex abuse on January 8, 2020.