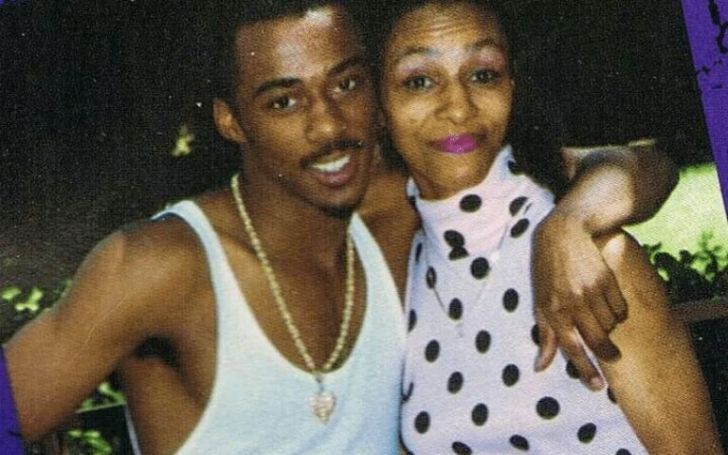 Shelly Tresvant rose to prominence following her marriage to Ralph Tresvant. Ralph is a well-known singer, songwriter, actor, and record producer from the United States. He is best known as the main singer of the R&B and pop group New Edition.

Ralph Tresvant‘s childhood girlfriend was Shelly Tresvant. Shelly and Ralph started dating when they were 11 years old. After 14 years of dating, Shelly married Ralph Tresvant in 1993. The couple’s wedding ceremony was held in an intimate setting, in the company of friends and family. They are the proud parents of two girls, Na’Quelle Tresvant and Mariah Tresvant, and a son, Ralph Tresvant Jr, who is following in his father’s footsteps. Their daughter, Na’Quelle, is a singer, and their son, Ralph, is a pop singer.

Until 1995, Shelly and Ralph’s marriage was going well. The couple faced some internal troubles after barely three years of marriage. Due to her ex-husband’s connection with his formal wife, Amber Serrano, the couple split in 1996. Tresvant, Jr. stated to Radio Facts that his mother was a drug addict. Her son also said that she lives a solitary life in Atlanta.

Ralph Tresvant has been married twice and is presently in his third relationship. Tresvant’s first wife was Shelly, his childhood love with whom he had three children. Amber was his second wife, and they divorced after nearly two decades of marriage. Ralph is now dating Monique Debarge.

It wasn’t long after Ralph Tresvant divorced Shelly that he married his second wife, Amber. This action encouraged rumors that the two saw each other even before his previous marriage ended. Ralph first met Amber when she was 13 years old and a huge admirer of the R&B group. But she was only one of many fans who admired the acts.

Currently, Ralph is dating Monique Debarge. It is unknown when and how the two first acquainted and began dating. On the other hand, Monique made their relationship official with an Instagram post. To celebrate the start of the new year, the model shared a selfie with her partner.