Meghan Markle and Prince Harry Are Expecting Their Second Child 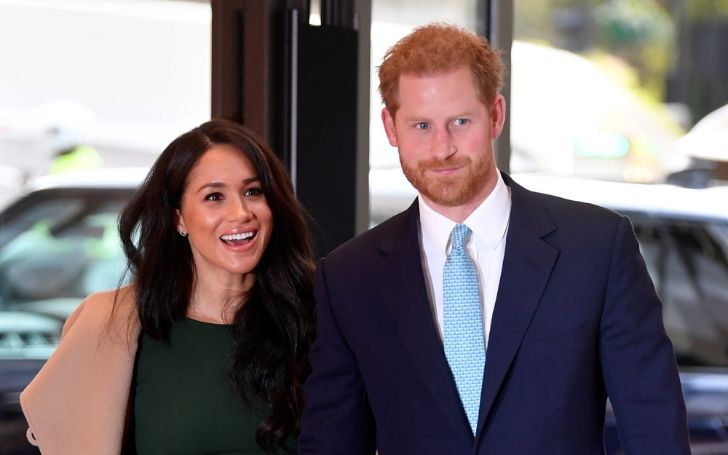 Actress Meghan Markle and her husband Prince Harry are expecting their second baby. Find out further details below.

Prince Harry and his wife Meghan Markle are expecting their second child, according to a report by the BBC News. The incoming baby will either be a brother or sister for their son Archie Mountbatten-Windsor, who was born on May 6, 2019.

According to a spokesperson of the couple, they are ‘overjoyed’ by the news. ‘We can confirm that Archie is going to be a big brother. The Duke and Duchess of Sussex are overjoyed to be expecting their second child.’

The news comes shortly after Meghan Markle wrote a piece for New York Times, in which she revealed her miscarriage in July 2020. ‘I knew, as I clutched my firstborn child, that I was losing my second,’ she recalls the sharp pain she felt in her stomach as she was changing her son Archie’s diaper.

Meghan Markle also mentioned that even though many women experience pregnancy loss, the problem is rarely discussed publicly. ‘The conversation remains taboo, riddled with (unwarranted) shame, and perpetuating a cycle of solitary mourning,’ she wrote in the article.

Meghan Markle and Prince Harry married on May 19, 2018. The second child of the duo will be the fifth grandchild of Prince Charles and the late Princess Diana. The baby will also be the tenth grandchild of Queen Elizabeth II, according to Today.