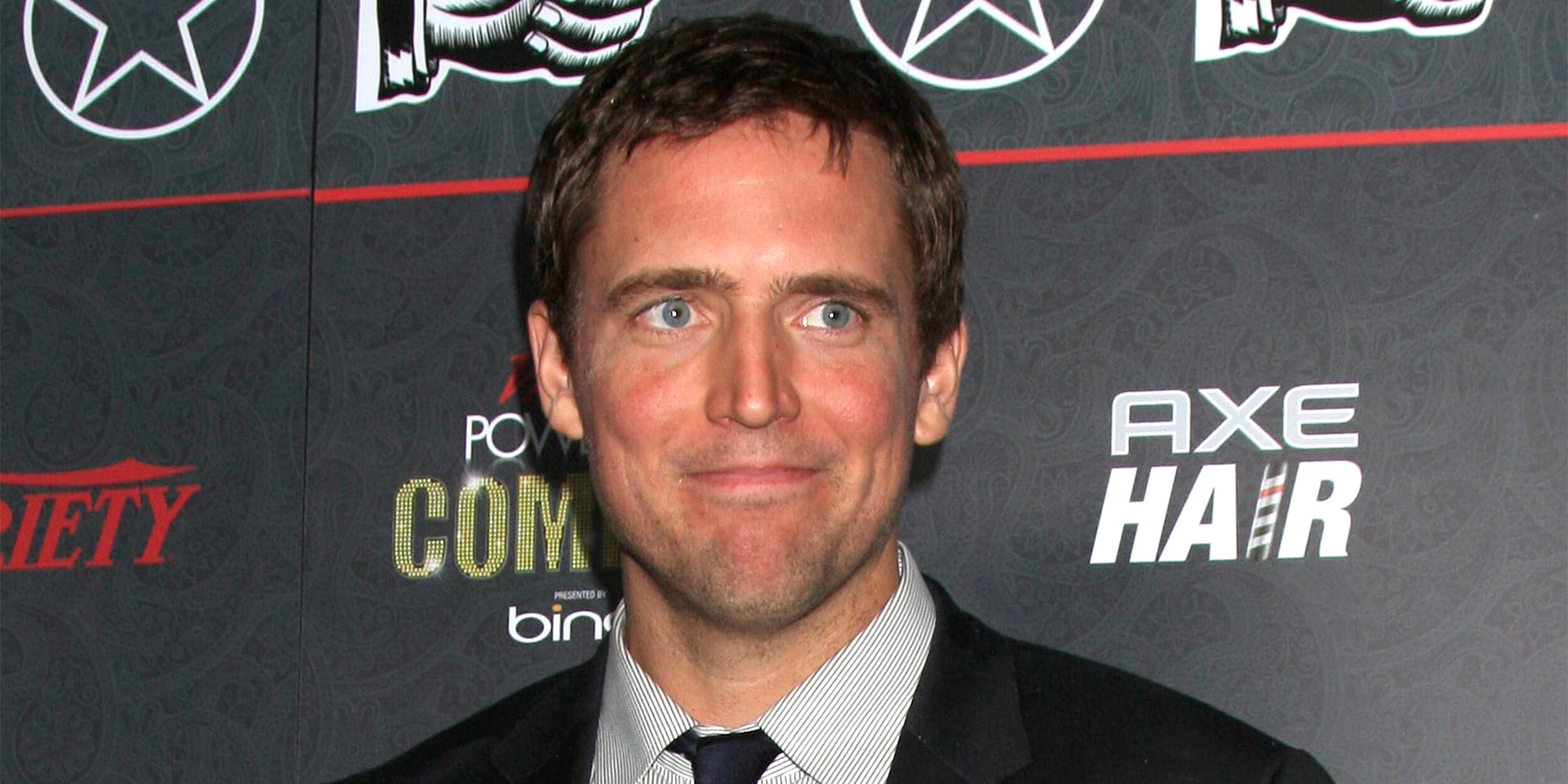 You might’ve known Owen Benjamin for his infamous activities such as getting banned from various social media sites like Twitter, Paypal, Patreon, Instagram, and many more for inserting his anti-Semitic conspiracy theories. Besides that, he’s also known as an American comedian, actor, and alt-right political commentator. So, today we move to know more about the comedian, all from his net worth collection, career, and family.

Owen Benjamin started his career in the media and entertainment industry through a supporting role in the American comedy film The House Bunny in 2008. After that, he starred as a lead role in the romantic comedy All’s Faire in Love co-starring Christina Ricci who was also his romantic interest of the time.

Besides acting, the actor also switched to hosting various shows over the course of his time. He hosted the annual ADG Excellence in Production Design Awards from 2014 to 2016, Esquire Network’s The Next Great Burger. He then went on to produce the late show on Saturday Nights at The Improv.

You may also like: The Korean Musician, Min Kyung Hoon’s Early Life and Net Worth

Talking about his net worth collection, Owen Benjamin is surely one of those personalities who’s managed to gain success not only professionally but also financially. He’s worked on establishing himself as a content creator, political commentator, actor, producer, and many more.

Specifically speaking, according to Celebrity Net Worth, he shares a handsome net worth collection of $800,000 as of July 2020. It is expected that his total income will touch a million mark in the days to follow.

Talking about his personal life, Owen Benjamin is happily married to the love of her life, Amy Reinke Smith. The couple dated for a brief amount of time before they made things official with a wedding in 2015. Besides that, they haven’t let on any more information on the media about their relationship.