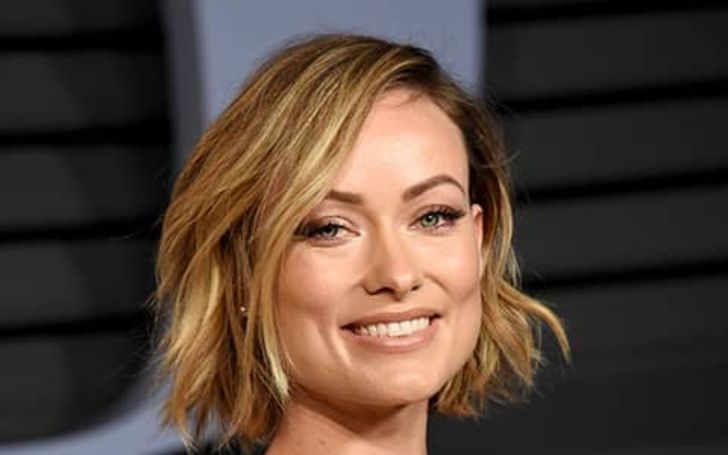 You might’ve known Olivia Wilde as an American actress and filmmaker who’s mainly famous for her roles as Remy Thirteen Hadley on medical TV show House. Besides that, she’s also seen in movies like Love The Coopers, The Incredible Burt Wonderstone, Alpha Dog, Tron: Legacy, Conversation with other Women, Meadowland, and many more.

When it comes to finances and earnings, Olivia Wilde has built quite the stacks of earnings for herself. Over the years she’s been a part of a number of hit movies that helped stack her bank balance. Specifically speaking, according to Celebrity Net Worth, she’s the holder of a staggering net worth of $20 million as of 2020.

With such a large net collection the actress enjoys a lavish lifestyle with all sorts of modern-day amenities. As of now, it’s hard to track her annual earnings due to the number of projects she’s committed to. Although it is a fact that most of her earnings come from her profession as an actor.

Interesting: All About Actress Juno Temple Net Worth Collection, Career

Besides that, the father of her children, Jason Sudeikis also brings huge earning to the table as an American comedian and an actor. As of 2020, he’s made a handsome earning of $10 million, that he enjoys with his family.

As for her career, Olivia Wilde started her career by appearing in the television series Skin where she portrayed the role of Jewel Goldman. It led her to get her role as Alex Kelly on the teen show, The O.C. After a few years of working in the television, she then became a part of major films in 2004.

Some of her early movies are: The Girl Next Door, Conversations with Other Women, Turitas, Alpha Dog, etc. This was before she joined the medical drama show House in 2007. There she played the character of Remy ‘Thirteen’ Hadley who was a bisexual intern with Huntington’s disease.

You may also like: All to Know About Actor Brett Goldstein

Besides movies, did you know that Wilde is also involved in Broadway? She made her debut in 2017 as Julia in 1984 which opened at the Hudson Theatre in New York. She also made her directorial debut in 2018 through a high school comedy Booksmart which was rated 97% on Rotten Tomatoes.

Finally about her personal life, and relationship Olivia Wilde was committed way early in life. She got married at the age of 19 to Tao Ruspoli back in 2003. Her husband is an Italian filmmaker, photographer, and musician.

Although years after their marriage the couple divorced on March 2, 2011, due to irreconcilable differences. Right after the separation, Olivia got into a relationship with her present life partner Jason Sudeikis. Even though the couple is only engaged as of now, they already share two lovely kids, Otis Sudeikis and Daisy Josephine Sudeikis.