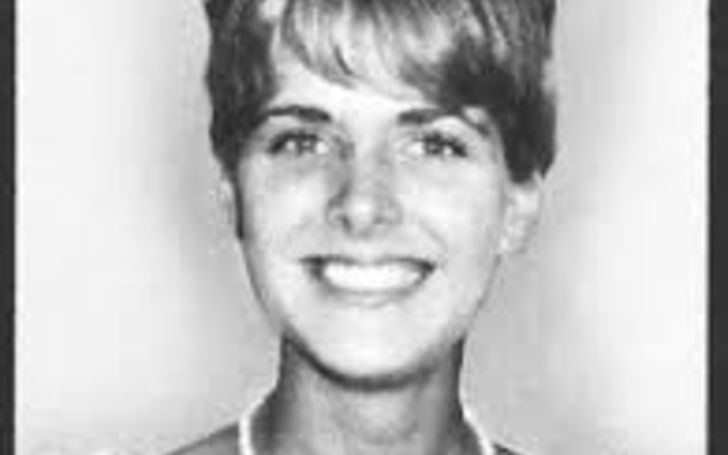 In today’s scenario, everybody is eager to know about family background, net worth, career, and many more about the 2020 Democratic Presidential Candidate Joe Biden. The 47th vice president of Joe Biden is currently fighting against President Trump for the post, and due to his massive followers, Biden is close to winning the 2020 US Election. Today, in this article, we are going to talk about Joe’s late wife Neilia Hunter, along with her net worth, children, family background, and, most importantly, “1972 car crash.”

Who was Neilia Hunter? Well, she was Joe Biden’s first love. The couple met each other during their college days at The University of Delaware. In Biden’s memoir Promises to Keep, Joe has described her as a beautiful gorgeous woman with a warm and bright smile. When Biden met Neilia for the first time, he was mesmerized by her sparkling green eyes and charming smile.

Neilia was born on July 28, 1942, in Skaneateles, New York, welcomed to the Hunter family by her mother Louis Née Base and father, Robert Hunter. Neilia was an average student in her school days. Hunter passed her secondary level education from Penn Hall, located in Pennsylvania. Later, Neilia attended Syracuse University and served as a teacher in Syracuse City School District.

Neilia met Joe Biden in Nassau, Bahamas. At the first encounter, Joe was very impressed with Neilia by her beautiful smile, green eyes, friendly nature, and natural beauty. On the other hand, Neilia was also impressed by Joe with his personality and work. So, the couple joined their hands for each other’s whole lifetime on August 27, 1966.

After the marriage, the Bidens moved to Wilmington, Delaware, for better opportunities and living standards. While being in the marital relationship with her lover, Neilia gave birth to two sons and a beautiful little girl. The children were named Joseph Robinette “Beau,” Robert Hunter, and Naomi Christine.

As the couple enjoyed their lives and lived peacefully, nobody knew that they would have to go through the incident that was waiting for them in the future.

At approximately 2:30 pm, Neilia was driving in Hockessin through rural valley road with her three children, who helped her in their family station wagon. She pushed past the stop sign and was directed towards the tractor-trailer path, headed full steam from Route 7 to Pennsylvania as per Biography.

The accident occurred on December 18, 1972. The day began as usual in the Biden family, with Joe heading to his temporary office in Washington D.C. Neilia was busy with her household duties preparing for Christmas arrival.

The car was pulled out by the car and rushed to Wilmington General Hospital, but it was too late for mother Neilia and 13-month-old Naomi to survive. Luckily, the boys were saved but with minor injuries.

We all came to know that Neilia Hunter was the first wife of Joe Biden by the end of this article. Although Hunter died before her husband became the 47th vice president, she didn’t face any economic problems. As Joe became the US Senator-Elect, one can assure that Neilia had lived a lavish life with her three children.

Speaking of her husband Joe Biden’s net worth as of 2020 is expected to be $9 million as noted by Town & Country.