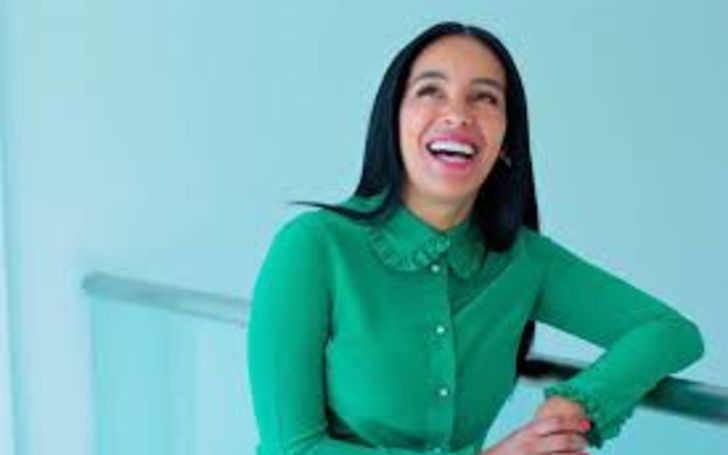 Monique Idlett-Mosley is a Miami based venture capitalist, philanthropist, and entertainment mogul. In other words, she is an entrepreneur on season 2 of Undercover Billionaire; a show aired on Discovery. Monique rose to fame for getting married to a musician Timbaland.

Monique Idlett-Mosley previously married an American musician, DJ record producer, Timbaland in 2008. The lavish wedding ceremony was held at Virginia Beach, Virginia, U.S. They have been in a relationship for roughly one decade and married for five. Her partner, Timbaland (Timothy Zachary Mosley) possesses a staggering net worth of $85 million.

Amidst the marriage, Mosley filed for divorce twice, once in 2013 and again in 2015. The reason behind their separation is the rapper’s infidelity. In the lifetime voyage, Mosley and husband Timbaland are proud parents to a child Demetrius Mosley.

Monique Idlett-Mosley has not yet become a billionaire. The rules for Monique’s run on the show is the same as Season One. As of 2021, her net worth is approximately $200 million. She will be sent off to Tacoma in Washington armed with only a cell phone, $100, her decades of expertise, and 90 days to begin an accomplished business.

In addition to that, Mosley will be joined by real estate mogul Elaine Culotti and marketing and sales wiz Grant Cardone. The most interesting part of the show is, each of the cast members will take on the same challenge individually, in different parts of the nation.

Monique, as a music mogul, ran the Moseley Music Group with her former spouse Timbaland. At that time, she served as the CEO for fourteen years. Not only that, the firm was responsible for managing some of the elite names in the industry, including One Republic, Nelly Furtado, and Chris Cornell. The label notably sold 40 million singles with a range of artists.

Other than that, Mosley established a $25 million venture capital firm “Reign Ventures.” It is an investment firm aimed to benefit women and minority-led startups. They empower young entrepreneurs to form multimillion-dollar businesses. With the company’s help, Monique aided in generating hefty funds for the new companies she’s collaborated with.

Monique started her career at USA Today. She joined USA Today, where she climbed up the positions from advertising executive to VP at the company. But before starting her own businesses, Mosley directed and developed sales and public relations strategies for many renowned celebrities and companies.

Monique Idlett-Mosley was born on April 30, 1974, in Georgia, United States. She was raised by financially wealthy parents. Mosley holds an American nationality and belongs to the black ethnicity. The curly black haired stands at the height of 5 feet 6 inches and weighs around 60 kg.