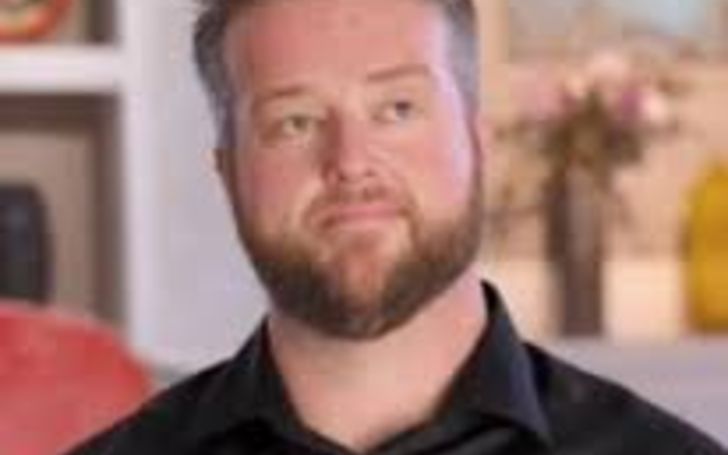 Among many lucky reality show stars who gained fame for a single TV show, Mike Youngquist is one of them whose life changed drastically. He became able to live in the hearts of thousands after appearing on American reality show Season 7 and 8 of 90 Day Fiance with co-star turned to wife Natalie Mordovtseva.

Are Mike Youngquist and girlfriend Natalie still together?

Mike Youngquist and Natalie met each other through a mutual friend, and later they began chatting online. Immediately, the Washington native flew to Ukraine to see his beautiful girlfriend. They spent quality time together which built their relationship.

By the end of the trip, Youngquist realized Natalie is the one he wanted to spend the rest of his life with. He planned a further trip to Paris where Mike proposed his partner getting down on one knee in front of the Eiffel Tower in Paris. How romantic!

Nevertheless, they have to deal with their differences like another other 90 Day Fiance Couple. At the last season, the pair argued over religion. While Natalie is a devoted (religious) person, Mike is an atheist who believes in aliens. Suddenly, things turned out so worst that the Ukrainian star returned her engagement and Mike went back to his hometown the United States.

Regardless of ups and downs, on-and-off affair, Mike and Natalie Mordovtseva are giving another chance on 90 Day Fiance season 8. And, this time they finally made it! Mike and Natalie took the relationship to next level just before the coronavirus outbreak.

In January 2020, Natalie, 35, moved to Washington, and by March they walked down the aisle. There were two pieces of evidence to prove their potential wedding. The first one is a local newspaper’s wedding announcement, which clearly states Mike and Natalie’s names. Besides, the lovebirds registered for a marriage license in Clallam County, Washington, which displays the date of March 17.

What Does Mike Youngquist Do For Living?

After spending romantic night out in Paris, Mike didn’t realise about how city-slicker Natalie would prefer Sequim, Washington. Moving to his family;s 130 year old farm, Youngquist had a debt of $30,000 which made having children look not so easy for the 90 Day Fiance cast. Mike purchased the 27 acre land off his father when it was put up for sale. However, while the reality star showed Mike zooming away on ATV’s on the farmland and working with ranch hand Uncle beau.

Mike Youngquist was born and raised by father Mike Youngquist Sr. and Sandy Youngquist, in Salinas, California. His father worked at the Co-op farm while his mother was housewife. According to Mike, his workplace offers more than 300,000 professional grade products along with the expertise to the source. In addition to that, the products includeconceret accessories and chemicals.