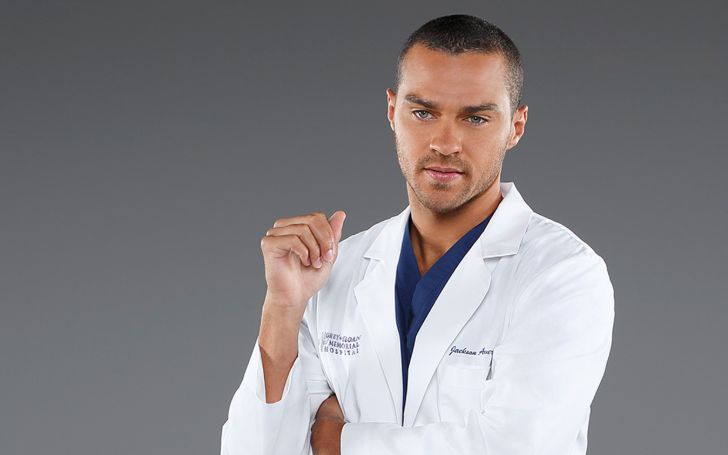 Grey’s Anatomy is successfully running in its 17th season and is still going as good as ever with twists and turns after bringing back some of the much-loved characters from the dead this season. We saw some surprise visits from both George (T.R. Knight) and Dr. Derek Shepherd (Patrick Dempsey).

The rumors about the end were created after Pompeo said, “We don’t know when the show is really ending yet, but the truth is, this year could be it.”

In the same case, Jackson Avery, aka Jesse, also gave input on his views. To make fans understand the situation, he said, “I think the show is too important to go out without a damn parade.”

You may also like: All About John Malkovich’s Wife Nicoletta Peyran

Now that’s something we definitely agree upon; the medical drama’s been a public favorite for too long, and even though we as fans have witnessed our share of deaths in the season, we’ve still stuck to the show as loyal fans.

The actor also added, “Without us really knowing and having a real finale season where these writers are so overworked and depressed and in a rat race to try and get material out without all this uncertainty, that’s not the ideal scenario.”

Not only Williams but his co-star Chandra Wilson aka Dr. Bailey, also gave a clear picture of the situation of the writer’s dilemma to come up with an ending. She said, “I know from a creative standpoint there have been many ‘This is how the season would end’ conversations and then they all end up [not happening] because of a myriad of reasons. Because the network’s not ready, the studio’s not ready, the fanbase isn’t ready, the numbers are too good, all of those things,”

The Emmy nominated actress concluded that “Collectively, they’ve decided we’re not going to put an end on it. We’re just going to wait and see.” which seems to be a piece of good news for the fans.

That’s was all, for now, follow Featured Biography for more of these!