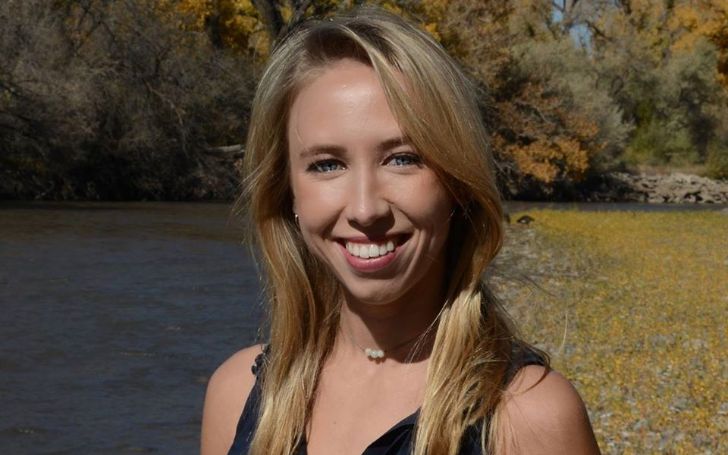 Meg Hilling is a female American journalist who, at present, serves as a digital content producer for Columbia, Missouri based news channel Newsy. Previously, she has the experience of working in news channels like KOMU-TV, KOB 4, POLITICo Europe, and KBIA 91.3 FM. If you have any queries regarding the talented Meg, scroll down to get more information below!

How is Meg Hilling Personal And Love Life Going on?

Meg Hilling is possibly not married or dating anyone and is single. To this day, there has never been any news regarding her love life in the media.

The former editorial researcher of POLITICO Europe is also hardly active on social media. Her Instagram account is set on private while she posts things related to her works only. As for her Facebook, she occasionally uploads pictures on it. Hence it is kind of hard to assume her marital status right now.

Hilling usually has her hands full of her works, but in her free time, she likes to travel and spend time with her close ones. Right now, she is living in Chicago, Illinois, with her family.

Meg Hilling’s Net Worth And Career as a Journalist

Although it’s been a couple of years since her entry into the journalism field, she possesses the experience of working in many companies in various positions. She worked as a editorial researcher and writer in the POLITICO Europe.

Check out the clip of Meg Hilling reporing her job!

The lady worked as a reporter at KOB 4 in New Mexico for two years (August 2017 to August 2019). Since 2019, she has also been working as a digital content producer in Newsy in the Greater Chicago Area.

You May Also Like to Read: CTV Toronto Anchor’s Net Worth And Career in Journalism!

Meg, moreover, has also been working as a reporter for KOMU-TV. She worked as a assignment desk and production assistant for six years.

Meg Hilling was born in Missouri, United States. She is the oldest child of her parents and has two younger brothers and two younger sisters.

For her education, she attended the University of Missouri, where she received her Bachelor’s Degree in International Broadcast Journalism.

While at the univeristy, she was a member of the Univeristy of Missouri Club and participated in 5000 meters marathon in 2013. After her graduation, Hilling’s first work was as a assignment desk and production assistant for KOMU-TV in May 2014.

In April 2019, the versatile female journalist got the chance to interview Hollywood star Dwayne Johnson while he was in New Mexico for shooting the Jumanji: The Next Level.

If you want to read similar celebrity articles, make sure to visit Featured Biography!