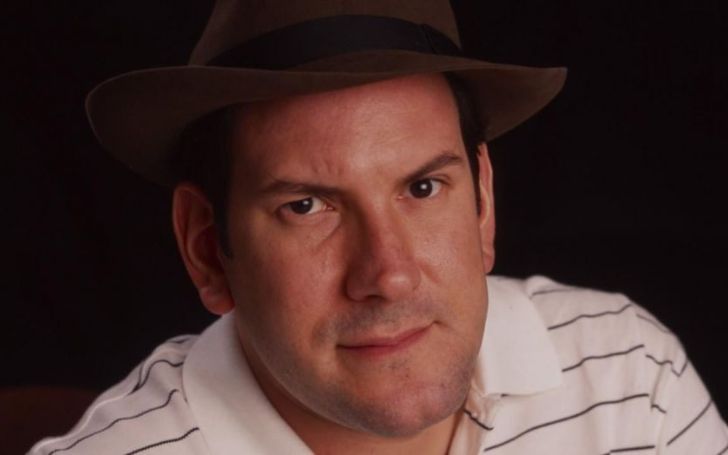 Being a news journalist and a political commentator is quite challenging and demanding considering the pressure that it brings with. The 53-year-old American political commentator Matt Drudge made a name for himself from his four-decade-long career. With his forty-year long journey, he not just amassed a colossal net worth, but also rose to global prominence. Besides news editing, he also worked as a radio host and a television host in the past to strengthen his resume. Today, we take you close to the net worth, career, and personal life of Matt Drudge.

Speaking about the finances and income of Matt Drudge, he has nothing to worry about considering his massive experience and immense success from The Drudge Report. Specifically, he amasses a staggering net worth of $150 million as of June 2020. In fact, the primary source of his bank balance is undoubtedly his aggregation website titled Drudge Report.

According to Business Insider, his website, The Drudge Report is, at minimum, worth hundreds of millions of dollars. Since Matt Drudge, presumably, created, funded, and owns the whole firm, it helped him become one of the most successful digital entrepreneurs in the world. According to reports from April 2003, the website garnered almost $1.3 million a year in advertising revenues. As per estimates, he earns around $1.2 million per year from his site and radio show.

The introduction of Matt Drudge would be incomplete without mentioning that he started the news aggregation site, the Drudge Report. Interestingly, his magazine had 1,000 email subscribers by 1997, which rose to 85,000 subscribers to his email service. He further gained popularity when he published the reporting of the Monica Lewinsky scandal. Surprisingly, in his early career, he used to do odd jobs like a night counterman at a 7-Eleven convenience store telemarketer for Time-Life books, and also a McDonald’s manager.

Apart from his entrepreneurial firm’s career, Drudge hosted a Saturday night television show called ‘Drudge’ on the Fox News Channel from June 1998 to November 1999. Furthermore, he also hosted a Sunday night talk radio show, which helped him to strengthen his portfolio. He left his position as a radio host in September 2007 and was replaced by Bill Cunningham.

Also See: The Net Worth and Career Details of Natalie Morales.

Drudge even wrote a book with Julia Phillips in 2000, which was titled ‘Drudge Manifesto, ‘ which also reached the New York Times Best Seller list.

Talking about the background of Matt Drudge, he was born on October 27, 1966, in Takoma Park, Maryland. Interestingly, he enjoyed a pleasant childhood with father Robert Drudge, former social worker and mother, former staff attorney for U.S Senator Ted Kennedy. Unfortunately, everything changed when his parents divorced when he was six, and he went on to live with his mom.

Drudge was always a radio talk show fan as a child and went on to pursue a career in the same sector. In his book, Drudge Manifesto, he revealed how he failed his Bar Mitzvah, and graduated 341st out of the class of 355 from Northwood High School in 1984.

Related: Grab the net worth and sex scandal case of Adam Johnson that let him down.