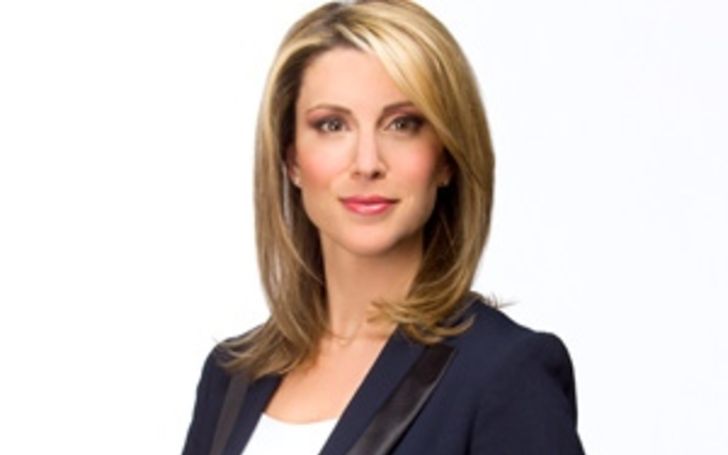 Marcia MacMillan is a Canadian journalist and has experience of working in the field of journalism for many years. Most journalists tend to work for a number of companies before they settle in; however, there are some like Marcia who remains comfortable since day one. She has been working as a news anchor CTV News Channel since setting her foot in the industry. Let’s get to know more about the lady in detail.

How is Marcia MacMillan’s Personal Life Going On? What is Her Relationship Status?

Marcia MacMillan is like every journalist who remains to keep the information about her personal life in the dark. To this day, there has never been any news regarding her marital status.

But presumably, she is a married woman and may also have kids. But it seems she does not want to reveal to the public.

Another reason for her less knowledge about private life is her less social media presence. Although she has Twitter and Instagram accounts, she only posts job-related things or random tweets while on Instagram, she has been inactive for a long time. Well, whatever relationship status she might be in, let’s hope she is happy and contented with her life.

Most of the time, the veteran news anchor is busy preparing and hosting her works on television. In her free time, she likes to spend time with her family and friends, which she occasionally shares on social media.

The versatile lady has been working in the journalism field for fifteen years now, but as mentioned earlier, she has been working for Bell Media-owned news company CTV News since the start of her career.

Marcia began her work at the prestigious company as a reporter in 2005. Over the years, she has covered a wide range of breaking news and major events, including Toronto Mayor Rob Ford, the Ukraine crisis, and the Capture of the Boston Marathon Bomber. Likewise, she has been covering Canadian and U.S. elections for over a decade. Right now, she anchors news from 9 a.m. to 12 p.m.

Check out the clip of Marcia MacMillan anchoring news on CTV News!

Marcia MacMillan was born on Toronto, Ontario, Canada. Her mother is Margaret MacMillan, who has dementia.

As for her education, she graduated from Western University with a Bachelor of Arts degree in Political Science and Government. Later, she went to receive a degree in Journalism from Ryerson University.

Besides anchoring and reporting, she has some volunteering experience working for Alzheimer’s Society, Big Brothers & Big Sisters, Women of Influence. In 2014, she also completed the Iron Girl Triathlon, a 5 km marathon for women held every year.