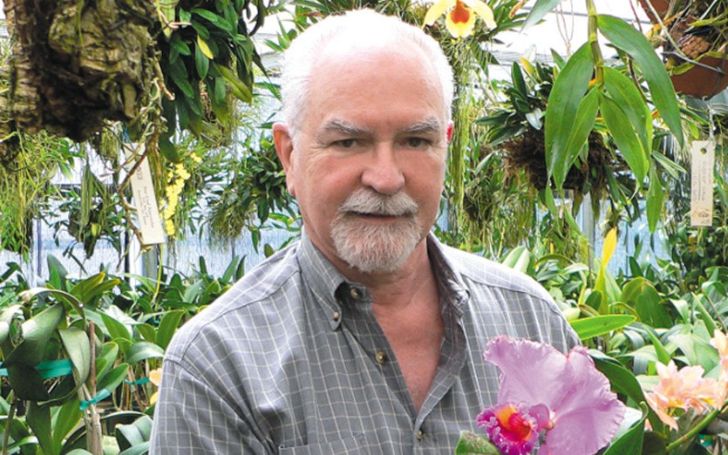 Call it the advantage or disadvantage, but when you are related to a celebrity, there is a high chance that you will become one. The case is same with Robert Benevides, who rose to fame as the partner of Canadian-American actor Raymond Burr. Being a gay couple isn’t accepted by many societies in 2020, now just things how things were in the 1960s. Just like his lover, Benevides was also involved in the showbiz industry as a actor, but he never rose to the very top like Burr, who gave television some great hits like ‘Perry Mason’ and ‘Ironside.’ So, today we take you close to the personal life, net worth, and the married life of Robert Benevides.

Robert Benevides‘ gay partner Raymond Burr might no longer be together with us as he died on September 12, 1993, but the streets won’t forget his works on television. The gay couple first met in the sets of Perry Mason in 1960 on the set of ‘Perry Mason.’ Interestingly, the two shared a special connection at an instant as they started dating ever since.

Benevides and his partner Burr never got married, but they were proud of their relationship and representation of the gay community in the traditional society. Surprisingly, Robert’s late-lover used to be married to fellow actress Isabella Ward for around four-five years before getting a divorce in 1952. Furthermore, they didn’t share any children as well.

Recommended: Know all about journalist Jordan Darensbourg including his net worth.

Robert Benevides and the late Raymond Burr often felt excluded in the society just because of their sexual interests. In an interview, he mentioned how they faced challenges that heterosexual couples never have to face. Sadly, there were even cases when Benevides was referred to in the media as the business partner of Burr instead of the actual truth.

The former companion of Raymond Burr was a perfect match for Robert Benevides, considering their similar interests in acting. He was a fine actor in the 1960s but, after his play ‘Seidman and Son’, he quit acting after realizing how difficult it was for him. It was then when he switched to the production and made movies like ‘Ironside,’ ‘The Outer Limits’ and ‘The Bold Ones: The New Doctors.’

Besides the showbiz industry, Benevides also handles the Raymond Burr Vineyards, a vinery named in the memory of his partner. In an interview, he opened up on how he always wanted to own land since the age of ten and how the vineyard was a dream coming true. Similarly, the love birds even worked together a co-founded Harbour-UTV Productions, his husband’s production company.

While people are aware of the love life and career details of Robert Benevides, he is quite secretive when it comes to his early life and background. Regarding his childhood, he was born on February 9, 1930, in Visalia, California, as Robert Lee Beneveds.

The 90-year-old might no longer be active in the entertainment industry anymore, but he loves spending his old age in his vineyard. While he keeps a low-profile of his family, Benevides did reveal how his father found a eight-acre property for him. On the other hand, his partner, Raymond Burr, is a Canadian born in Westminster, British Columbia. The late actor moved to California at the age of six and embarked upon his acting career at a young age.