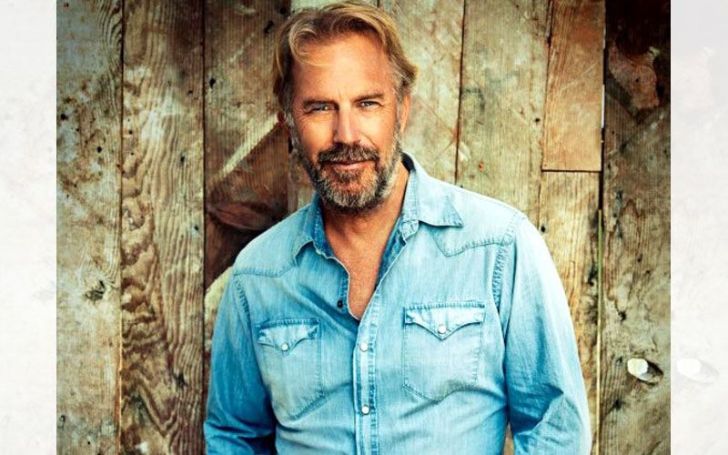 Kevin Costner is an actor and director from the United States. With Sizzle Beach, U.S.A., Costner began his acting career. With his depiction of Eliot Ness in The Untouchables, he catapulted to popularity after a few modest supporting roles.

The actor is also a proud father of seven children, and he enjoys having such a large, blended family. From three different relationships, the Yellowstone actor has three daughters, Annie, Lily, and Grace, and four boys, Joe, Liam, Cayden, and Hayes. Let’s learn more about his family below.

Kevin Costner married Cindy Silva, a fellow California State University Fullerton student who was barely 22 years old in 1978. She gave birth to three of Kevin’s children before divorcing. Cindy and Kevin are cheerfully co-parenting their three children, even though they divorced in 1994 after 16 years of marriage due to Kevin’s busy filmmaking schedule.

The couple welcomed their daughter, on April 15, 1984,  and named her Anne “Annie” Clayton. Kevin’s eldest child was the first in his family to follow in his father’s footsteps. While working on the Discovery series Racing Extinction, the Brown graduate created Sound Off Films, a documentary, and natural history content production company. Annie and her co-producer Adrienne Hall have collaborated with Katy Perry, ESPN, Red Bull, and others since 2015. She married Danny Cox in a small outdoor ceremony in 2016.

Lily McCall was born on August 4, 1986, less than two years after the couple married. Lily, like her sister, has some artistic ambitions. She is a folk singer and a few modest TV roles throughout the years and was named “Miss Golden Globe” in 2004. Her father frequently performs with his band, Kevin Costner & Modern West, on stage alongside her. She also appeared in Kevin’s film Black or White, where she sang “Long As I Can See the Light.” Despite Lily’s disinterest in becoming a Hollywood celebrity, her father Kevin believes it is entirely achievable.

The couple also had a son, Joseph “Joe” Tedrick, in 1988. Joe now owns Spartan Recording, which uses a mobile recording studio to capture authentic sounds of nature, combining his passion for music with the outdoors.

Kevin Costner went public with his new partner, Bridget Rooney, two years after his divorce from Cindy was finalized. She gave birth to Liam Timothy on November 15, 1996, during their brief relationship. He lived with supermodel Elle Macpherson in 1996.

The actor married his four-year fiancée, model, and handbag designer Christine Baumgartner, at his property in Aspen, Colorado, on September 25, 2004. They are the parents of three children. On May 6, 2007, Cayden Costner was born. On their first official date, Kevin took Cindy to see Funny Girl and then introduced her to his parents at his place. Finally, on June 2, 2010, Kevin and Christine welcomed Grace, their third (and Kevin’s seventh!) child.