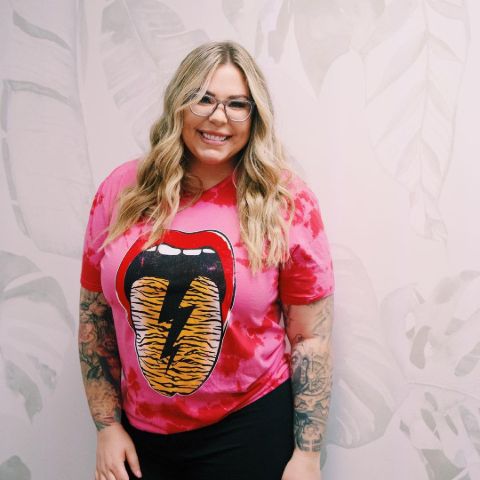 In Tuesday’s episode of Teen Mom 2, Kailyn Lowry did not appear. The mom-of-four explained on her Instagram Story that she didn’t appear in the program because she didn’t want to record a section with her ex-husband, Chris Lopez, that the producers wanted her to record. However, one of her co-stars, Briana DeJesus, said that Lowry’s absence from the episode was due to a different reason.

The majority of Teen Mom 2‘s Tuesday night show focused on Jade Cline’s Brazilian butt lift (BBL) surgery and recovery. Lowry did not appear in the drama, as fans pointed out after it aired. Following that, the MTV star addressed the issue on her Instagram Story.

On her Instagram Story, the reality star said that the producers wanted her to film a segment with her ex, Lopez. However, she said that she didn’t want to film it because it wasn’t “genuine” to who she is and decided not to appear in the episode on her own.

Lowry continued, “I wasn’t in the episode because there was more going on with Cline or DeJesus,” the latter of whom had come to Miami to assist her co-star during her BBL treatment.” While Lowry did not specify what she did not want to be filmed, several media, including the Without a Crystal Ball podcast, have speculated that it has something to do with a purported domestic violence incident between her and Lopez. DeJesus, Lowry’s co-star, also claimed that this was why the 16 & Pregnant alum wasn’t in the episode.

“Kail doesn’t want to film about breaking and entering into Chris moms house and assaulting him for cutting his child’s hair,” DeJesus alleged on her Instagram Story, according to The Sun (Lowry denied that this incident turned physical to police). DeJesus also stated that she was the one who cut Lowry from the episode, informing someone who questioned her about it that she was the one who did it.

Lowry, on the other hand, rejected the report on her Instagram Story. Whatever the reason for Lowry’s absence in the most recent episode, she will return next week’s Teen Mom 2 episode, which will air on MTV at 8 p.m. ET on Tuesday.