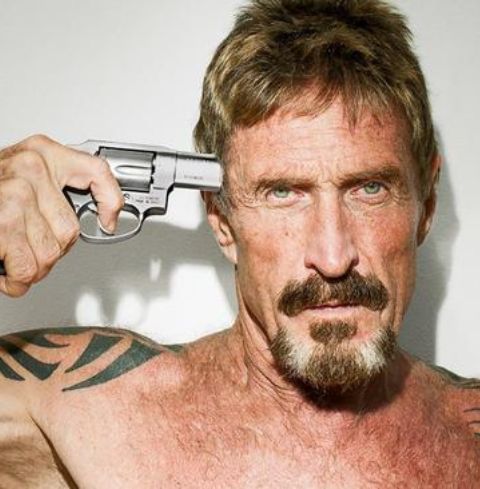 According to newly published autopsy data, the notorious tech tycoon John McAfee committed suicide inside a Spanish prison cell while awaiting extradition to the United States. According to the Spanish-language newspaper El Pais, the preliminary coroner’s report validates local officials’ original decision that the quirky antivirus software pioneer hanged himself in prison.

According to El Pais, John’s family, who has questioned if he committed suicide, has asked for a second, independent autopsy. According to reports, McAfee had a suicide note in his pocket when guards discovered him and attempted to revive him earlier on Monday, according to sources close to the case. The authority did not reveal the contents of the suicide note.

McAfee, 75, was discovered hanged in a Barcelona prison on Wednesday, just hours after a Spanish judge ordered his extradition to the United States to face tax evasion allegations. McAfee, a prolific tweeter, had long maintained that US officials were planning to assassinate him and would stage a suicide — and even got a tattoo that read, “$WHACKD.“

“Know that if I hang myself, a la Epstein, it will be no fault of mine,” he said on Twitter last year, referring to convicted pedophile Jeffrey Epstein, who hanged himself in a New York prison while awaiting prosecution for sex trafficking. When a bizarre message with simply the letter Q appeared on McAfee’s Instagram account hours after his death, it sparked even more conspiracy theories.

The computer programmer hadn’t used the account since he was imprisoned, but he had mentioned QAnon in previous tweets. Followers of QAnon believe a group of Satanic cannibalistic pedophiles runs the US government.

Since October, McAfee had been detained in the Brians 2 prison as a Spanish tribunal considered whether or not to comply with the extradition request. A warrant had been issued for McAfee by federal authorities in Tennessee, saying that he had evaded more than $4 million in taxes.