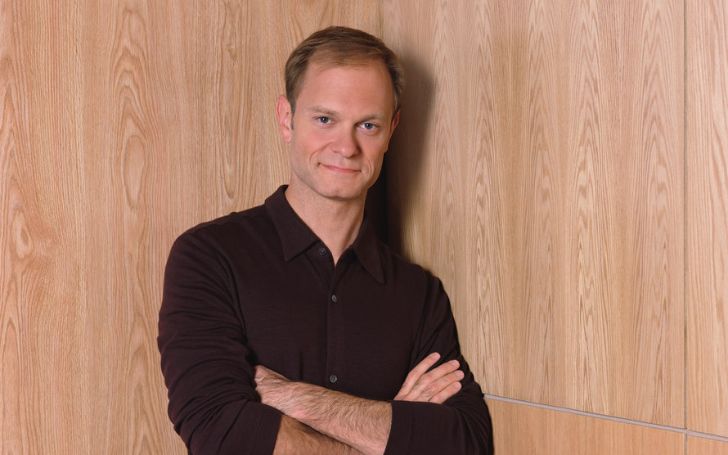 David Hyde Pierce is an American film director and actor who played psychiatrist Dr. Niles Crane on the N.B.C. sitcom Frasier from 1993 to 2004, for which he won four Primetime Emmy Awards. He is also well-known for his roles in The Good Wife.

The actor earned a bachelor of arts degree from Yale University in 1981. He appeared in and directed student productions while at Yale, including the Yale Gilbert & Sullivan Society’s HM.S. Pinafore. Pierce also produced the operetta Princess Ida by the Gilbert and Sullivan Society.

David Hyde Pierce is a $40 million-dollar-worth American actor and producer. During the last two seasons of “Frasier,” he was paid $1 million per episode. After inflation, that equates to about $1.5 million in today’s dollars. He eventually earned $22 million a season, $44 million for the final two seasons, and tens of millions more from reruns.

David Hyde Pierce moved to New York City after graduating from college. Although taking classes at Michael Howard Studios, he worked as a security guard and sold ties at Bloomingdale’s. In 1982, Hyde made his Broadway debut in Christopher Durang’s “Beyond Therapy,” and he made his television debut five years later in guest roles on “Spenser: For Hire” and “Crime Story.”

The actor debuted in “Sleepless in Seattle” and “Addams Family Values” in 1993 before landing the role that would make him famous: psychiatrist Niles Crane on “Frasier.” Hyde earned a slew of honors for the show, which aired 264 episodes over 11 seasons and won the Primetime Emmy for Outstanding Comedy Series five years in a row. The artist’s first feature film was “Bright Lights, Big City,” and by the end of the decade, he had also starred in “Crossing Delancey” (1988), “Rocket Gibraltar” (1988), and “Vampire’s Kiss” (1989).

Click to know: All about Sarah Dorothy Little’s Bio

In 2015, he directed the Broadway musical “It Shoulda Been You,” as well as an Off-Broadway version of David Lindsay‘s “Ripcord.” Abaire’s returned to Broadway in 2017 to co-star with Bette Midler in “Hello, Dolly!” and won Tony, Outer Critics Circle, and Drama League awards. Pierce starred in “When We Rise,” an LGBT rights miniseries, and Julie Andrews‘ educational Netflix series “Julie’s Greenroom” the same year. David will appear in “The Georgetown Project,” a horror film set to be released in 2021.