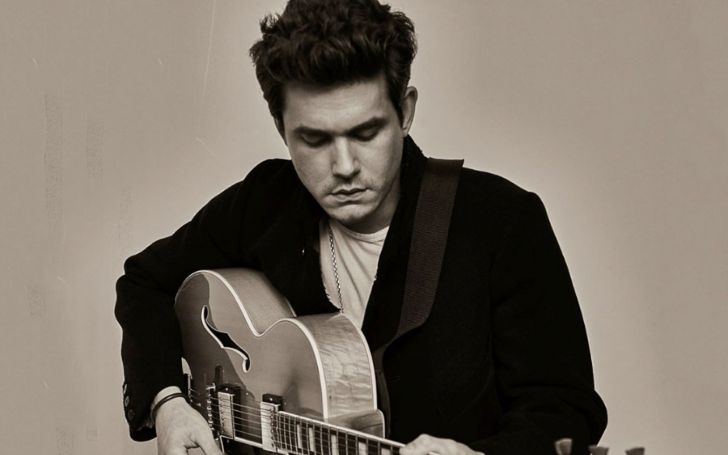 John Mayor joined in the line of being another star who was impacted after watching ‘Framing Britney Spears’ Documentary.

The entertainment industry saw a wave of apologies ever since Framing Britney Spears documentary hit the TVs. The documentary showed another side of pop star Britney Spears and her battle for control of her estate and the media’s impact on her life and career.

Everyone who’s watched the documentary can sympathize with Britney and John Mayer happened to be another one to join the line. Among many, some of the stars to react to the situation were Khloe Kardashian, Justin Timberlake, Sarah Jessica Parker, Valerie Bertinelli, and many more.

The radio show proved to be quite a candid exchange between the two men where Mayer shared his own experience while also hinting at his personal views on Spears situation. “To see the sadness in this human being, I almost, I mean the end, I was on the edge of tears five times, because if you understand what this business, slash industry, slash lifestyle does to a person,”

You may also like: ‘American Idol’: Katy Perry Reveals She Used to Wish for Twins

The Gravity singer added, “I came out OK… I have a very strong feeling that part of that is because I’m a man,” he shared his own experience as “And I have a very strong feeling that a lot of these things that happen to female performers is endemic to being female. Why do so many men emerge going, ‘Learned my lesson? Yes, I got dinked in the head, but I’m back, baby’? So I watched it with such grace for someone who got much more maligned by the inhuman experiment of fame than I did.”

Lastly, he concluded with how in the same situation, if you’re a man, you’re an outlaw, and if you’re a woman. You’re kind of crazy which was precisely the case with Britney Spears.