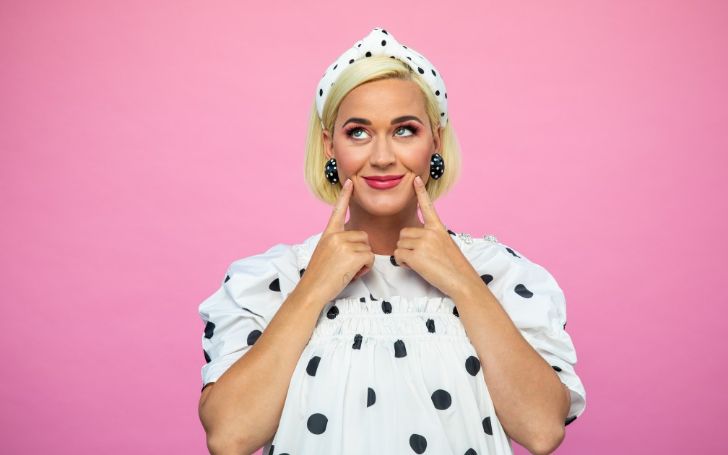 Katy Perry reveals her wishful thought of having twin babies prior to giving birth to her daughter Daisy Bloom.

Katy Perry just gave fans an insight into her life in American Idol while rethinking some of her motherhood dreams after welcoming daughter Daisy Dove Bloom with fiance Orlando Bloom.

On last Sunday’s episode of the American reality show, the singer got candid, letting fans get a peek into her lifestyle at home, which also had her young daughter while watching siblings contestant Liahona and Ammon battled over as they performed together for separate auditions.

The talented siblings also let the judges know that they were born exactly one year apart, which prompted judge Luke Bryan to pitch in, saying, “That means a lot of recovery.”

To which the Teenage Dream singer replied, “No! No recovery!” and happily adding that she used to ‘wish’ for twins, and after having a daughter, she realized that it’s a crazy experience beyond what she was hoping for.

The new mom also described her special experience having returned on the sets after conceiving a baby. In an interview, she mentioned her journey as “a very beautiful thing.”

Her fellow judges, Bryan and Lionel Richie, also applauded her, saying, “It’s just really amazing being there with Katy and watching her [be a mom]. Sometimes in the breaks, she’ll FaceTime Orlando and little Daisy Dove. And so, I’ll get to say, ‘Hey.’ But just watching Katy embrace being a mother is a very beautiful thing to watch. I never had a doubt she would be a tremendous mother.”