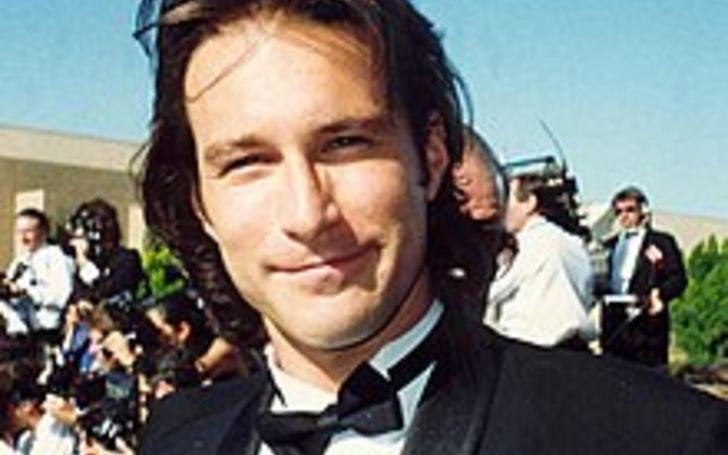 You might’ve known John Corbett as an American actor/country music singer who found popularity for his role as Aidan Shaw on Sex and the City and Chris Stevens on Northern Exposure. He’s established himself as a versatile actor and also a talented musician by releasing two country albums, one under his own name John Corbett (2006) and Leaving Nothin’ Behind (2013). Just like these facts, today we get a deeper look at the artist’s life from his net worth collection to his career and love life.

Throughout the years, Northern Exposure actor John Corbett has been able to establish himself towards the roads of success not only professionally but also financially. According to Celebrity Net Worth, he’s made a staggering net worth collection of $9.5 million as of 2020. Surely all the credit goes to his years of hard work in the entertainment industry.

The actor’s garnered major of his wealth from his acting profession while some have been generated from his musical career. Did you know that John had already starred in more than 50 national commercials in the early three years of his career in the entertainment industry? Even before that he was a licensed hair dresser but he left that career for acting.

Besides Corbett, his long time partner Bo Derek also brings exceptional earning to the family table. As of 2020, she holds a whopping net worth collection of $50 million as a American actress, movie producer, and a model.

Talking about his love life, John Corbett is in a committed relationship with his long time multi-talented girlfriend Bo Derek. The couple met each other on a blind date and have successfully marked 18-years of togetherness having met in 2002. Currently, they reside on a ranch in Santa Ynez, California with their two German Shephards and four horses.

Even though the pair haven’t tied the knot yet, they live a content life with one another. Apparently they believe in taking things slowly and rejoicing every moment. Bo had been previously married to the late actor John Derek before she got together with John Corbett.

Speaking of John Corbett’s acting career, his first media exposure was a Samsung commercial followed by his television series role in 1988. His first role was a hippie boyfriend named Louis in ABC comedy drama The Wonder Years. After that he starred in CBS comedy series Northern Exposure for five years which also him nominated for a Primetime Emmy Award, Golden Globe Award, American Television Award and Screen Actors Guild Award.

Next was the role he’ll always be remembered for, HBO series Sex in the City where he starred as the love interest of Carrie Bradshaw. There he received his second nomination for the Golden Globe Award in a supporting role. His popularity through the series led him to be seen as a main role in the movie My Big Fat Greek Wedding in 2002. His most recent movie role is of Dr. Dan Covey in the 2020 film To All The Boys: P.S I Still Love You.

As for his music career, it all started when he appeared in the music video of Scorpions single Woman along with American/ French actress Karina Lombard. After that he released his first self titled album co-produced by D. Scott Miller and Tara Novick, on April 4, 2006. His second album debuted after 7 years of the release of the first one in January 29, 2013 titled as Leave Nothin’ Behind.