Jana Kramer Filed for Divorce From Mike Caussin After Infidelity 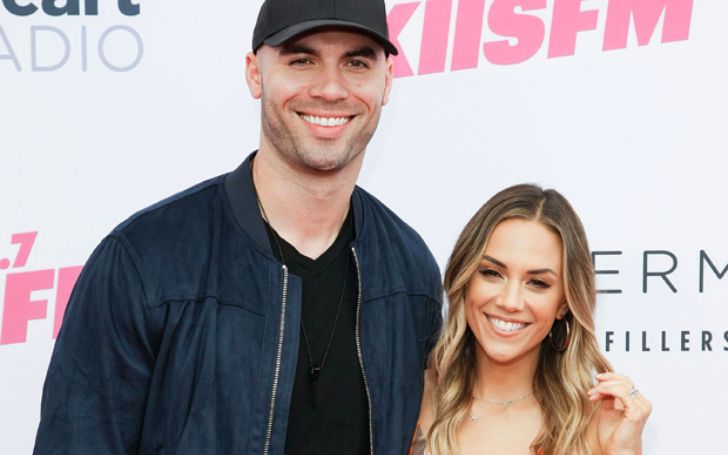 The country singer Jana Kramer filed for divorce from the former NFL player Mike Caussin on Wednesday. Let’s take a look back at the couple’s ups and downs in the relationship.

Kramer, 37, and Caussin, 34, first began dating in August 2014. Before her romance with Caussin, Kramer engaged with fellow country singer Brantley Gilbert in mid-2013.

In 2011, Jana was shortly married to actor Jonathan Schaech. They tied a knot in July 2010 and separated not log after and finalized the divorce in June 2011. The icon was previously married to Michael Gambino in 2004.

After four months of dating, Caussin got down on one knee and proposed to Jana Kramer in December 2014. In an interview with People, Jana told: “It was a beautiful surprise. He was the perfect gentleman. Nervous on one knee, and surrounded by some of the people that love us the most”.

Caussin and Kramer walked down the aisle in May 2015 in Charlottesville, Virginia. Speaking of their family, Kramer and Caussin announced they were expecting their first child in August 2015. Then in January 2016, the pair welcomed a daughter Jolie Rae.

In August of 2016, Jana announced she and Caussin were parting ways as he entered treatment for unclear reasons. Later, it came out to be sex addiction at a rehabilitation center. That wasn’t easy for Jana, but her priority is being there for baby girl Jolie.

In October of 2016, Kramer disclosed that they split because of Caussin’s infidelity. Jana said, “Mike was the biggest of the betrayals because it was the first time in a relationship where I truly loved the version of me. I didn’t feel I had to prove that I was good enough. I was vulnerable and also at peace with myself. But fooled me”.

Caussin reported in a statement, “I acknowledge that certain actions and behaviors have caused issues in my marriage. I am deeply sorry for the pain I have caused Jana. I will continue to take the steps required to change who I am as a person to be a better husband and father”.

Kramer revealed that amidst this time, Caussin had filed for divorce in September 2020. In an appearance on Bachelor star Olivia Caridi’s Mouthing Off podcast of September 2017, Jana said Caussin was still her husband,
After Caussin quit rehab, Kramer said they focused on actively working through their issues. The mom to Jolie said, “We’re not divorced, he’s not my estranged husband, and he’s very much in my life.” On December 31, 2017, the couple renewed their vows in Hawaii.

In May 2018, Kramer celebrated their third marriage anniversary to Caussin by penning a sweet post on Instagram. Following three miscarriages and two chemical pregnancies, the pair revealed they were expecting a second child in June 2018.

In an October 2019 episode of their podcast Whine Down with Jana Kramer and Mike Caussin, the duo revealed an incident involving the singer going through Mike’s Apple Watch and finding a topless woman’s photo that he’d deleted from his phone without informing Jana. But a few days later, the couple said they had moved from the photo scandal on the Tamron Hall.

Barker celebrates his girlfriend Kourtney Kardashian’s 42nd birthday by giving his beloved a thumb suck. Sources claim it feels raunchier than if they actually had dropped a sex tape. The Blink 182 drummer wished his beloved through an Instagram post, writing, “I fucking love you! you’re a blessing to this world. happy Birthday”.