Ian Ogilvy is an actor and writer who worked in numerous films and TV serials and swiftly reached the heights of fame. Here are the details on his relationship status, net worth, and career. 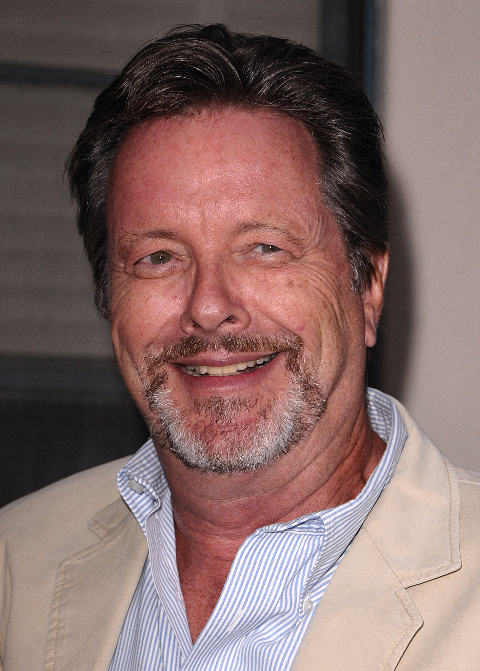 Ian Ogilvy Relationship Status, Who is His Wife?

Ian Ogilvy has had quite a fascinating romantic life. The writer is currently married to Kathryn Holcomb, an actress. The two married in 1992. After marrying Kathryn, Ian became a naturalized citizen of the United States. Kathryn was formerly married to the actor Bruce Boxleitner.

But, it is not Ogilvy’s first marriage. He was first married to Diane Sarah Patricia Hart, a former model. He had married Diane in 1968 but divorced in 1983 due to undisclosed reasons. The two have a son together named Titus. With Kathryn, however, he does not have any children.

Ian Ogilvy Net worth and Career

Ian Ogilvy is a British actor, playwright, and novelist. He started working as an actor in 1958 and has since taken on various kinds of jobs. He is best known for his works in Death Becomes Her, I, Claudius, My Life in Ruins, and Return of the Saint.

The films in which the actor has worked are: The She Beast, Stranger in the House, The Sorcerers, The Day the Fish Came Out, Witchfinder General, Wuthering Heights, The Invincible Six, Waterloo, No Sex Please, We’re British, And Now the Screaming Starts!, From Beyond the Grave, Maigret, Death Becomes Her, Fugitive Mind, My Life in Ruins, We Still Kill the Old Way, We Still Steal the Old Way, The Saint and Cold Sun.

The TV serials which the British actor has been a part of are: The Hidden Truth, The Man in Room, The Avengers, Strange Report, The Spoils of Poynton, W. Somerset Maugham, Seasons of the Year, Upstairs, Downstairs, Man of Straw, Affairs of the Heart, The Haggard Falcon, The Gathering Storm, Zodiac, Moll Flanders, Ripping Yarns, I, Claudius, Return of the Saint, Tom, Dick and Harriet, The Two Ronnies, Murder, She Wrote, Campion, Generations, Malibu Shores, Murphy Brown, Caroline in the City and Agatha Christie’s Marple.

Besides acting, the now 77 years old has also made a career as a writer. He is a successful writer of children’s books and has written and published two novels: Loose Chippings and The Polkerton Giant and two plays: A Slight Hangover and Swap! As for his net worth, the actor/writer has remained silent on it. But, according to the sources, he has an estimated net worth of $300,000.

Ian Ogilvy was born on 30 September 1943 as Ian Raymond Ogilvy. He was born in Woking, Surrey, the United Kingdom, to his father, Francis Fairfield Ogilvy, and mother, Aileen Raymond, who is a former actress. Aileen had been previously married to the veteran actor Sir John Mills.

There is no information about Ian’s siblings. He was brought up in an affluent family. The actor is the nephew of David Ogilvy, a British advertising tycoon, founder of Ogilvy & Mather, and known as the “Father of Advertising.” His grandfather, Francis John Longley Ogilvy, a self-taught Gaelic-speaker, was a classics scholar and a financial broker.