Ernest Ray Lynn Married Life and Children As of 2021 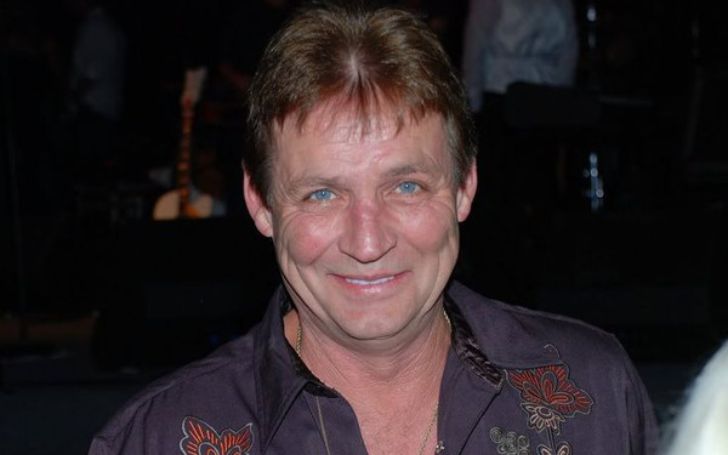 Earnest Ray Lynn is an American singer who is best known as the son of Late Doolittle “Mooney” Lynn and Loretta Lynn. For her trailblazing role in country music, his mother garnered numerous prizes and honors, including awards from the Country Music Association and Academy of Country Music as a duet partner and an individual artist.

Ernest Ray Lynn was married to Cindy Plemons, “You Ain’t Woman Enough” singer’s former daughter-in-law. Unfortunately, Cindy is no more with us. According to RadarOnline, she passed away hours after attending a concert at the country star’s Tennessee ranch. Plemons died unexpectedly on July 8 in her Franklin, Tennessee home. According to her pals, Plemons died in her sleep.

The reports also mention that Ernest and Cindy divorced a year before she died. However, there is no information about their first meeting and marriage. Even though there are numerous rumors about the gorgeous couple’s wedding, it’s apparent that they have a lovely daughter. You read that correctly: Ernest and Cindy had a beautiful angel named Tayla Lynn, a country music singer. Yes, she, like the rest of her family, possesses impressive musical ability.

Tayla hysterically broke down in tears in a video she posted to her Facebook page announcing her mom’s death. She said, “I went, and I saw her today at the funeral home, and I couldn’t really feel anything in the room,.” When it comes to Ernest’s daughter’s career, she has had several hits, including Coal Dust (7′′, Single), Victor House, London Tone Music, and others.

Tayla Lynn is a happily married lady! On Friday, April 6, 2011, the Stealing Angels singer married Jon Cody Finger in a lovely ceremony in Italy. The love bird may have traveled to the other side of the world for the wedding, but she brought a little of her country charm with her. Tayla dressed in a white wedding gown with cowboy boots coming out from underneath her gown in photos of the bride and groom.

Loretta Lynn’s granddaughter engaged in August 2011 and announced in March that she and her husband, Jon Cody, are expecting their first child in August 2012. “I’ve never felt like I did today when we found out we’re having a son,” Tayla said when she got the fantastic news. “I pray that I will never forget that experience. God is far too generous.“