Eliza Pryor started her career as a child actor and is already walking the stairs of success at a young age. Here are the details about her relationship status, net worth, and early life. 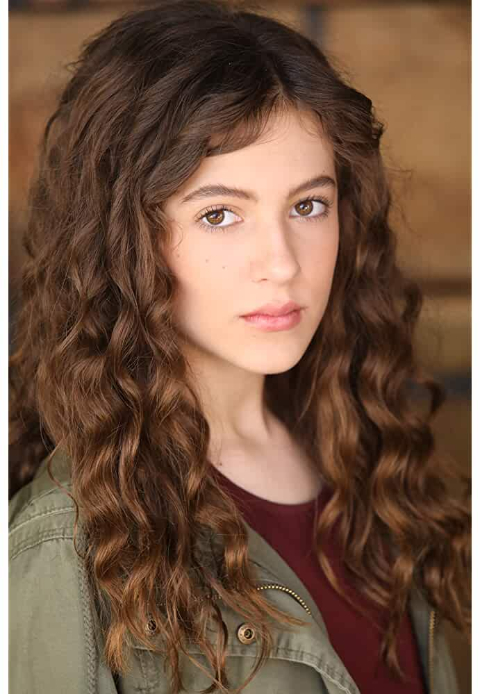 Eliza Pryor is still very young to be in a romantic relationship. The now 15-year-old is not eligible to become involved in a romantic affair yet. Hence, there is no information about the young actresses’ dating life. The young actress has never posted anything on her social media profiles hinting that she has a beau.

The child actress has never been linked with anyone. There have not been any rumors of her secretly dating anyone. But, she sure does have many admirers. According to the sources, Eliza is very close friends with Preston C Howell, a fellow member of the Acapop! KIDS. Preston is a singer, dancer, and actor.

Eliza Pryor Net Worth and Career

Eliza Pryor is a child actress and singer by profession. At just the age of 10 years old, she made her big-screen debut with the feature film Spinning Man in which she played the role of Zelda. However, Eliza’s professional acting debut was with Clique Wars in 2017. She made her Television debut by performing on The Kelly Clarkson Show.

However, Pryor rose into prominence only after she played the role of Valeria in the 2019 Netflix series ‘Team Kaylie.’ In 2018, she landed a spot in the music group Acapop! KIDS. The child actress also voiced Sherry Birkin in the 2019 remake of the video game Resident Evil 2. She also appeared in the TV series Alexa & Katie, Raven’s Home, and Truth Be Told.

Pryor is also a social media star. She has accumulated more than 34,000 followers on her Instagram profile, where she frequently shares pictures of her daily life. The singer is also active on Twitter. In 2014, she made her YouTube debut, and her YouTube channel is named “Eliza’s Mixtape,” where she uploads music-related content.

Looking at her career, the singer started at a very young age, but she has reached heights of success in a short period. The actress has never revealed herself, but it is assumed that she has accumulated a considerable fortune. According to the sources, the now 15-year-old has an estimated net worth of $300,000.

Eliza Pryor was born on 26 October 2006. She was born in Texas. There is no information regarding her parents and siblings. However, she does have a younger brother, but his name is not revealed. The Texas-born also has a cute dog named Teddy in her family, of which she frequently shares pictures on her Instagram account.

It is unclear which high school the ‘Team Kaylie’ star goes to as she has never revealed it. As a kid, she was always very fond of acting. Hence, at the young age of 10, the ‘Acapop! KIDS’ member moved to Los Angeles, California, to pursue her passion and make a mark in the film industry. There is no further information about the Instagram star’s childhood.