Donnie Klang is the winner of the reality series 'Making the Band 4' but has since released his single songs. Here are the details about his relationship status, net worth, and career. 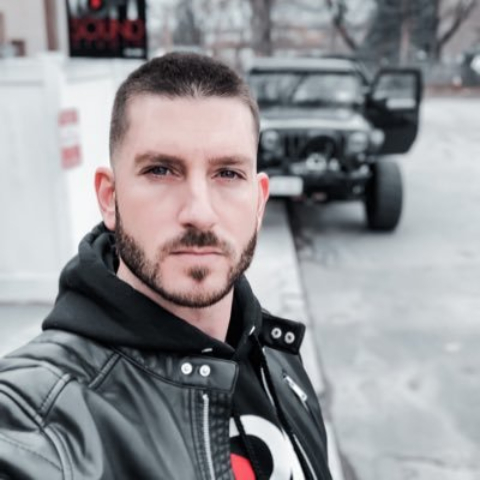 Donnie Klang is a family man. He is married to his longtime girlfriend, Melissa Klang. There are not many details about when they got married. The couple shares two daughters. They often share pictures of them on their social media profiles.

Their first daughter, London Parker Klang, was born in March of 2020, while their second daughter, Tatum Paige Klang, was in June of 2021. Donnie frequently shares pictures of his daughters and wife on his social media profiles. There is not much information on his dating life before he got married.

Donnie Klang Net Worth and Career

Donnie Klang is a singer, songwriter, model, and record producer. He has worked with the music labels Bad Boy, Eight72 Entertainment, and Twenty Two Recordings. However, he gained popularity only after winning MTV‘s reality show ‘Making the Band 4’. After his win, Donnie was awarded a solo contract by Diddy.

The singer released his debut album Just a Rolling Stone in late 2008, which peaked at number nineteen on the Billboard 200. He has since released his music videos: ‘X-Miss,’ ‘Falling 4U’, ‘Prisoner of Love,’ and ‘Take You There.’ Even when Klang was in middle school, he had his bands, namely Playa Deception and INT.

INT was active for nine years and even released an independent album, but it broke up so that the band members could focus on school. As a toddler, the singer did modeling and appeared in films and TV series when he was a young boy. He had small roles in NYPD Blue and The Nanny. Klang is also very active on social media profiles: Instagram and Twitter.

Before the songwriter got a break in his music career, he used to work at a warehouse. He is currently the co-owner of The Loft Sound Studio. Looking at his career timeline, it seems the songwriter has amassed a sizeable fortune. According to Celebrity Net Worth, the father of two has an estimated net worth of $200,000.

Donnie Klang was born on January 23, 1985, as Donald Joseph Klang. He was born in Brooklyn, New York. The now 36-year-old has three sisters: Jennifer Klang, Nikki Klang, and Danielle Klang. There is no information about his parents.

For his academic credentials, the Brooklyn-born attended St. Dominic High School and Island Trees High School. After completing high school, he attended Hofstra University to study music management and business, minoring in music. But, he took a semester off to college to pursue a music career with his group.

After failing to make it past the auditions for American Idol twice, the Brooklyn-born returned to college but dropped college again when he got the opportunity to become a part of Making the Band 4. The 36-year-old was part of two bands in high school, which he formed along with his high school friends.