Deena Nicole Cortese is an American actress who is known for her role in MTV's show Jersey Shore. Let's know all details about her wealth, married life, and personal life. 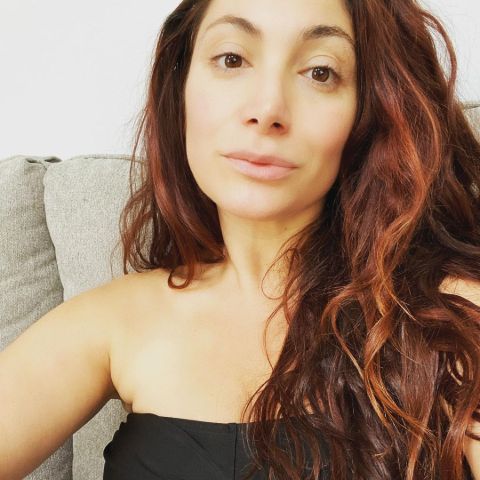 Deena Nicole Buckner is an American reality television star who starred on MTV’s Jersey Shore and Jersey Shore: Family Vacation from 2010 to 2012. Cortese and her friend Nicole “Snooki” Polizzi both auditioned for the first season of MTV’s reality show “Jersey Shore,” but only Nicole was cast. Deena re-auditioned two years later after Angelina Pivarnick had left the show, and she had obtained her dental assistant’s license and was launched in season three.

Since the show started in 2009, the cast of Jersey Shore has acquired a sizable fortune. The cast members have built a reputation for themselves while simultaneously increasing their wealth. According to the celebrity net worth, Deena has an impressive net worth of $2 million as of 2021. Her acting career has given her a significant portion of her income.

Deena Nicole Cortese’s Married Life, Who Is Her Husband?

Deena Nocole Cortese is a married woman. She tied a knot with her handsome husband, Christopher Buckner. Buckner works in publishing for Professional Sports Publications, a souvenir magazine publisher. Chris also works in construction, proving that he is a jack of all crafts.

On October 28, 2017, in New Jersey, the once-boyfriend-turned-husband married Deena for the second time. They had been dating for four years and had been engaged for eleven months before marrying. The couple just celebrated the birth of their infant son, Christopher John Buckner. CJ was born on January 5, 2019. Again, the couple is blessed with another son named Cameron Theo Buckner on May 1, 2021.

The American actress documented her pregnancy progress on Instagram and kept a pregnancy journal. When she was just 14 weeks pregnant, she began recording her pregnancy on July 4, 2018. The charming pair calls Jackson, New Jersey home. Before dating and marrying Christopher, Deena had many other boyfriends, including Pauly D, Chris Manzo, and Jeff Miranda.

Deena Nicole Cortese was born on January 12, 1987, in New Egypt, New Jersey, in the United States. She is 34-year-old as of 2021 and holds American nationality. In addition, her father’s name is John Cortese, and her mother’s name is Joann Cortese. Her father passed on a few days after she got married to her fiancee.

The 34-year-old graduated from New Egypt High school. Later, she attended Brookdale Community College. Deena Nicole Cortese has a list of people she admires and considers role models in her acting profession. Actor Will Smith and actress Jennifer Aniston are among the well-known celebs.