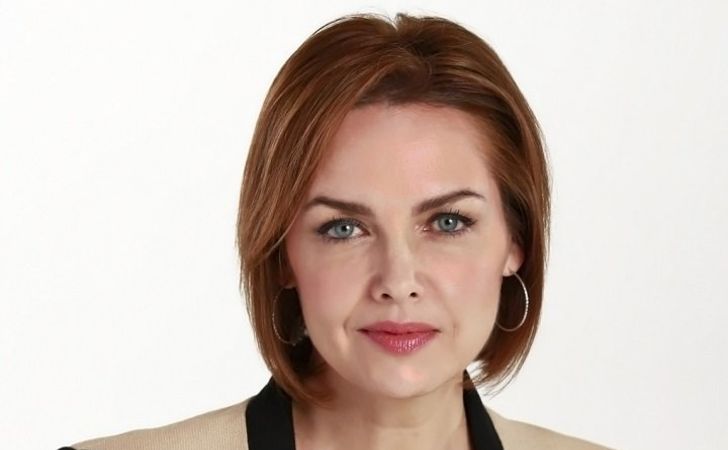 Being a journalist is not everyone’s cup of tea, considering the pressure and responsibility that comes with it. While many find the job extremely challenging, the Canadian journalist Dawna Friesen makes the task look like a cakewalk. Her introduction would be incomplete without mentioning that she is the chief anchor and executive editor of the reputed media house, Global National. She is the epitome of woman empowerment in this current generation, which makes her the role model of many in her local state. With her vast three-decades-long career in the media world, Friesen not just amassed a colossal fortune, but also bagged significant wealth. So, stay with us to know more about her net worth, career, and personal life.

When it comes to income and finances, Dawna Friesen has barely anything to worry about considering her vast experience in the journalism sector. Specifically, she owns a whopping net worth of $1 million, which is more than enough for the diva to live a lavish lifestyle around all sorts of modern-day amenities.

The primary source of Friesen’s bank balance is undoubtedly her career in the media sector since 1985. She currently garners her wealth as the anchor and executive editor of Global National. According to estimates, she makes around $60,930 per year, which happens to be the average salary of a news anchor in the Global News. However, Friesen never considered money to be the primary motivator to get into the field, but it was the aim of service that kept her in the industry.

Dawna Friesen’s Career As A Journalist

Talking about the career details of Dawna Friesen, she is best known as the executive editor of Global National. In fact, she took upon the role in 2010, and she also does anchoring side by side and replacing the reputed Kevin Newman. In fact, she was the first full-time female news anchor to lead a nightly newscast in Canada. Interestingly, her impressive performances in front of the cameras helped her to bag the Gemini Award in 2011 for best news anchor.

Friesen initially started her career by reading the news at a hybrid television and radio station in Brandon, Manitoba, in 1985. From there, she went to report for several other stations in Thunder Bay, Winnipeg, Saskatoon, Calgary, Vancouver, and Toronto. While she served as the anchor for CTV NewsNet from 1997 to 1999, a major breakthrough occurred when she joined NBC News as a foreign correspondent. As she worked at NBC, she covered several stories such as the Israeli Palestinian conflict and the wars in Afganistan. In addition to that, she also won an Emmy for her coverage of Barack Obama’s election as US President.

Even though Dawna Friesen might have accomplished a lot of things in her profession, she couldn’t replicate the same luck in her love life. Previously, she was married to fellow journalist Tom Kennedy, who is a former investigative reporter for CTV’s W5. Since they belonged to similar professions, they looked perfect for each other as they tied the knot after dating for some time. The love birds couldn’t sustain their romance as they parted ways with a divorce in 2018.

Friesen was back in the dating game again in her pursuit of love. She exchanged vows with a Political Strategist, Rick Anderson, on July 28, 2018. Two years into their marital affair, the love birds are a perfect match for each other.

Also See: Get to know the net worth and personal life of Ross Lord.