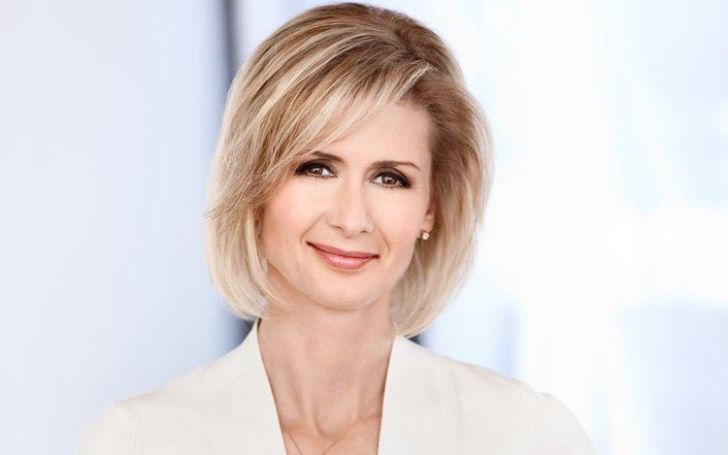 Coleen Christie is one of the outstanding examples of a successful woman lined in the profession of journalism. She enjoys an award winning career both on and off screen including her role as an anchor in Vancouver, working as a producer and creative director in television marketing. With her vast experience in the media world, she’s been able to establish herself as a headstrong media spokesperson. So, let’s take a closer look at Coleen Christie net worth, career details and personal life.

Coleen Christie’s Hard Earned Net Worth Collection Over The Years

When it comes to holding finances, money favors the talented is a statement worth believing. For Coleen Christie, it’s nothing to stress about, all to the courtesy of her flourishing and stable career as a journalist. Did you know that except for being a news anchor she’s also an active host of several events and meetings? Less to say she loves her profession more than anything.

As for her net worth collection, she holds a massive $400,000 for herself. Apparently she earns a staggering annual salary of around $46,346 that also happens to be the average salary of an anchor in Global Network.

Spending a major two decades of her life in the journalism profession, Coleen is still content-driven rather than focusing on money and is always seen keenly projecting live stories to the public. This is also why she’s bagged several accolades under her name.

The talented speaker was also a a key member of CTV Olympic broadcast team in Vancouver, who was an anchor of the Olympic Torch Relay through the city on the opening day of The Games. Through out her career she’s a recipient of Edward R. Murrow Award for overall excellence, Promox, Canpro and New York Festivals awards and many more.

Coleen Christie was born in Halifax, Nova Scotia and then raised in Victoria, BC, by her parents. She developed an interest in journalism and media ever since her childhood days which also influenced her decision on graduating with a BA degree in English, History and Art History from the University of Victoria.

Besides the Canadian journalist’s interest in her career she’s also into charity and as a philanthropist. Till date she’s involved in various charitable organisations like Arts Umbrella, The BC Cancer Foundation, BC Women’s Hospital, Cabriolet for Breast and Prostate Cancer, C.H.I.L.D. Foundation, Dress For Success,  The Pacific Autism Family Centre, Plan Canada, The BC Restaurant Hall of Fame, and many more.