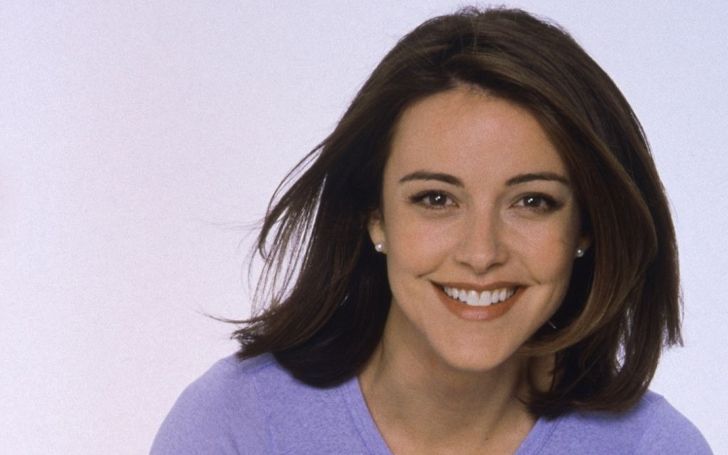 Christa Beatrice Miller is a famous American actress and model who’s made a successful career for herself through television comedy. You might remember her as Kate O’Brien on the American sitcom TV series The Drew Carey Show, or as Jordon Sullivan on the medical comedy-drama series Scrubs. If you’re familiar with the actress then you also might be interested to know the actress’s details like net worth, career, and relationships.

Christa Miller Colossal Net Worth Collection Over The Years

When it comes to riches and finances, the well-established actor’s got quite about nothing to worry about herself. Christa Miller’s been enjoying her career since way back in 1985. Since then she’s made a great career for herself and holds the net worth collection of $20 million.

The actress enjoys a lavish lifestyle filled with modern luxuries as her career takes its height. Not only that, but her husband, American screenwriter, and producer husband Bill Lawrence also bring huge net worth to the table. As of 2020, he’s the holder of a massive fortune of $200 million.

The husband and wife also share a huge interest in real estate. They own a $4.5 million mansion high up on a Malibu Cliff in Point Dume area which they bought from Pat Bentar. They again sold that mansion for a whopping $21 million in 2017. Besides that, they also share a $12.6 million six-bedroom house in Los Angeles, a $7.6 million 2700 square foot house in New York City.

Christa Miller took the first step in her career through a television series Kate & Allie. After that, she started appearing in shows like Northern Exposure, Party of Five, Fresh Prince of Bel-Air, and many more. Following a few years, she got a major role of Kate O’Brien in the show The Drew Carey Show from 1995 to 2002.

In 2001, the gorgeous actress appeared in her husband Bill Lawrence’s hit show Scrubs, where originally she was supposed to be in a guest role but later it got turned into a recurring role. Besides these, she also gave her a beautiful voice to Cleopatra in the animated show Clone High.

Miller’s latest work can be seen in the American TV show Cougar Town which was also produced by her husband alongside Friends actress Courtney Cox.

Finally, about Christa Miller’s personal life, she is happy in a committed married relationship with her long time partner, Bill Lawrence. Even though she is the second wife of Lawrence, it seems like both the pair were made for each other. Her husband is a big name in the entertainment industry as a screenwriter, producer, and director.

The lovely couple tied the knot in 1999 and share three beautiful children, named Charlotte Sarah, William Stoddard, and Henry Vanduzer. The family comfortably lives together in Los Angeles with all their luxuries at hand.