Cheryl Tiegs is a veteran artist in the entertainment industry who has done so much work in various fields in the 55 years of her career that it is difficult to summarize it in few words. Here are the details of her relationship status, net worth, and early life. 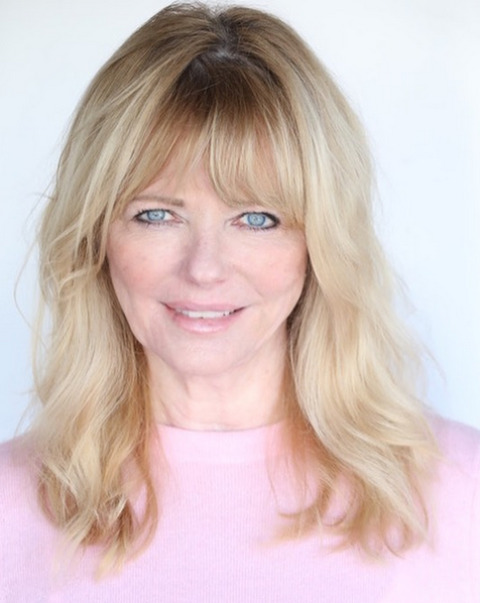 Cheryl Tiegs has been married and divorced four times. She married for the first time in 1970 to Stan Dragoti, an advertising executive. After nine years of marriage, the two divorced in 1979. Her second marriage was to a photographer, Peter Beard. They tied the knot in 1981.

The now ex-couple had traveled together to Kenya on a photographic expedition documented in an Emmy-winning episode of ABC’s The American Sportsman titled “Africa: End of the Game.” Between 1978 and 1982, they traveled back and forth between the U.S. and Hog Ranch in Kenya. After only two years of marriage, they parted ways in 1983.

In 1990, she married her third husband, Anthony Peck, an actor, and son of actor Gregory Peck and his second wife, Veronique Passani. The two share a child: Zachary Peck, born in 1991. Tiegs was 44 when she gave birth to her first son, Zachary. Cheryl and Anthony divorced in 1995.

Cheryl got married for the fourth time in 1998 to Rod Stryker, a yoga instructor. In July 2000, the now ex-couple became parents to twin sons via surrogacy. Their sons were named Jaden Joseph Stryker and Theo Reid Stryker. The now ex-couple divorced in 2001.

Cheryl Tiegs Net Worth and Career

Cheryl Tiegs is a model, actress, entrepreneur, spokesperson, and fashion designer. She is frequently described as the first American supermodel. She has made multiple appearances on the covers of the Sports Illustrated Swimsuit Issue, Time Magazine, Seventeen, Elle, Glamour, Vogue, Harper’s Bazaar, People, More, Outside, among others. Her 1978 Pink Bikini poster had become an iconic image of 1970s pop culture.

In her senior year of high school, Tiegs launched her career by appearing in Seventeen with a swimsuit ad. At 17, she got a breakthrough when she made her first Glamour cover appearance. In 1979, she landed the most significant modeling contract with Cover Girl cosmetics, reported to be $1.5 million. The entrepreneur has also appeared in The Brown Bunny and Walk Hard: The Dewey Cox Story and many Television series, including Superstars, Just Shoot Me!, Hollywood Squares, Moonlighting, Family Guy, and The Apprentice, to name a few.

The model launched Sears, her signature line of clothing and accessories. She also established Cheryl Tiegs Sportwear. She has also developed a line of wigs and hair accessories for Revlon. She is an active philanthropist, a spokeswoman for the City of Hope, and an Ambassador for the International Planned Parenthood Foundation. She also serves as a board member of COACH for Kids and Earth Conservation Corps.

The actress was inducted into the 2004 Sports Illustrated Swimsuit Issue‘s 40th anniversary Hall of Fame. She was listed on People‘s 2008 50 Most Beautiful People List and on Men’s Health Magazine‘s 2012 100 Hottest Women of All Time. She was also profiled as the All-American Model on the cover of Time Magazine in 1978. As for her net wealth, according to the celebrity net worth, the model’s net worth is $30 million.

Cheryl Tiegs was born on September 25, 1947. Her full name is Cheryl Rae Tiegs. She was born in Breckenridge, Minnesota, U.S. She was born to Phyllis Tiegs and her father, Theodore Tiegs; an auto-assembly lineman turned funeral director. The family is of German descent.

The Tiegs family moved to Alhambra, California, in 1952. As for her academic qualifications, the now 74-year-old attended the Alhambra High School. She started her career with modeling in her senior year at high school. She then enrolled at California State University with an English major, but she dropped out mid-way before completing her junior year to pursue her modeling career.