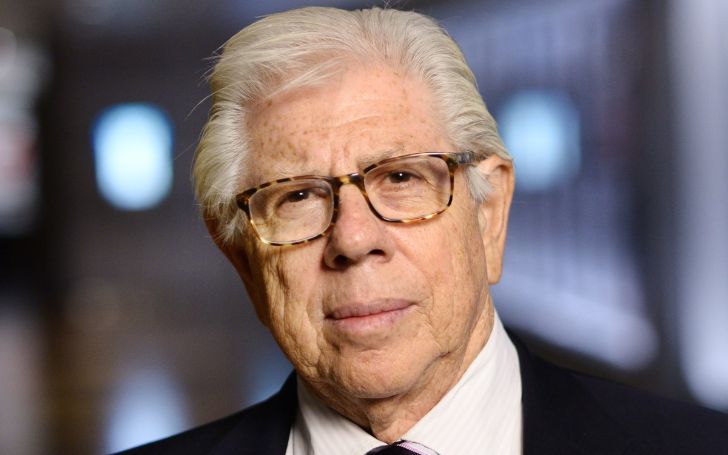 When it comes to journalism, Carl Bernstein contributed big time in the field of investigation to earn himself a massive reputation. The 76-year-old veteran is best known for his works in The Washington Post in 1972 in the very popular Watergate scandal. Also, an author wrote some powerful books such as All the President’s Men, The Final Days, and History of Our Time. While people are aware of his professional career quite precisely, not many know about his romantic and personal life. So, today we take you close to that side of Bernstein alongside his net worth status.

Carl Bernstein’s Net Worth From Career in Journalism

The 76-year-old Carl Bernstein spent his entire life as a journalist, mostly for ‘The Washington Post.’ During the tenure, he took in charge of some exciting projects, including the Watergate scandal in June 1972. He and Bob Woodward covered the break-in at the Watergate office complex, where the cops caught five burglars. As they discovered details leading to further investigations and resignation of President Nixon itself, he rose to global prominence. Following the scandal, the two journalists released the book ‘All the President’s Men’ covering their experience on the case.

Bernstein left The Washington Post in 1977 and worked in a secret investigation between CIA and media. Later, he released an article in Rolling Stone, before working for ABC news. Amidst all that, he frequently appears on several news programs like Newsweek, The Daily Beast, and CNN as a political commentator.

Thanks to such a broad portfolio and contributions, Carl Bernstein amasses a staggering net worth of $20 million as of 2020. Regarding his property, his net worth comprises a large house in Sag Harbor in New York. Consequently, he enjoys a lavishing life during his late seventies.

When it comes to marriages, Carl Bernstein wasn’t that lucky like he was in his professional life. He is a two-time divorcee to ex-wives Carol Honsa and Nora Ephron. He first married a fellow reporter at the Washington Post, Carol Honsa, in 1968. Unfortunately, their marriage couldn’t be sustained as they broke up with a divorce quite early in 1972.

As he was single after a second divorce, he dated several reputed personalities like Bianca Jagger, Martha Stewart, and Elizabeth Taylor. Likewise, in the early 2000s, he found a new girlfriend in former model Christine Kuehbeck. Hoping for luck the third time, the two exchanged vows in 2003.

Born on February 14, 1944, Carl Bernstein belonged to a secular Jewish family. He grew up in his birth town of Washington, D.C, with parents Alfred Bernstein and Sylvia Bernstein. Regarding his education, he went to Montgomery Blair High School in Silver Spring, Maryland. Similarly, he went on to the University of Maryland but quickly dropped out for his pursuit of journalism.

Bernstein began his journalism career at the age of 16 as he became a copy boy of The Washington Star. Luckily, through extensive handwork, he quickly moved up the ranks to become a reporter.